We recently welcomed our fourth daughter, sweet Delilah June was born on May 14th at 9:45am.  We made it to 37 weeks (a major goal for us!), + tried for an induction, labor was very long and ended in a last minute c-section — it was scary at times but of course MORE than worth it to get to her.  She came out healthy, crying, and absolutely precious, looking so much like her big sisters and is a true miracle baby.

We are so incredibly thankful. 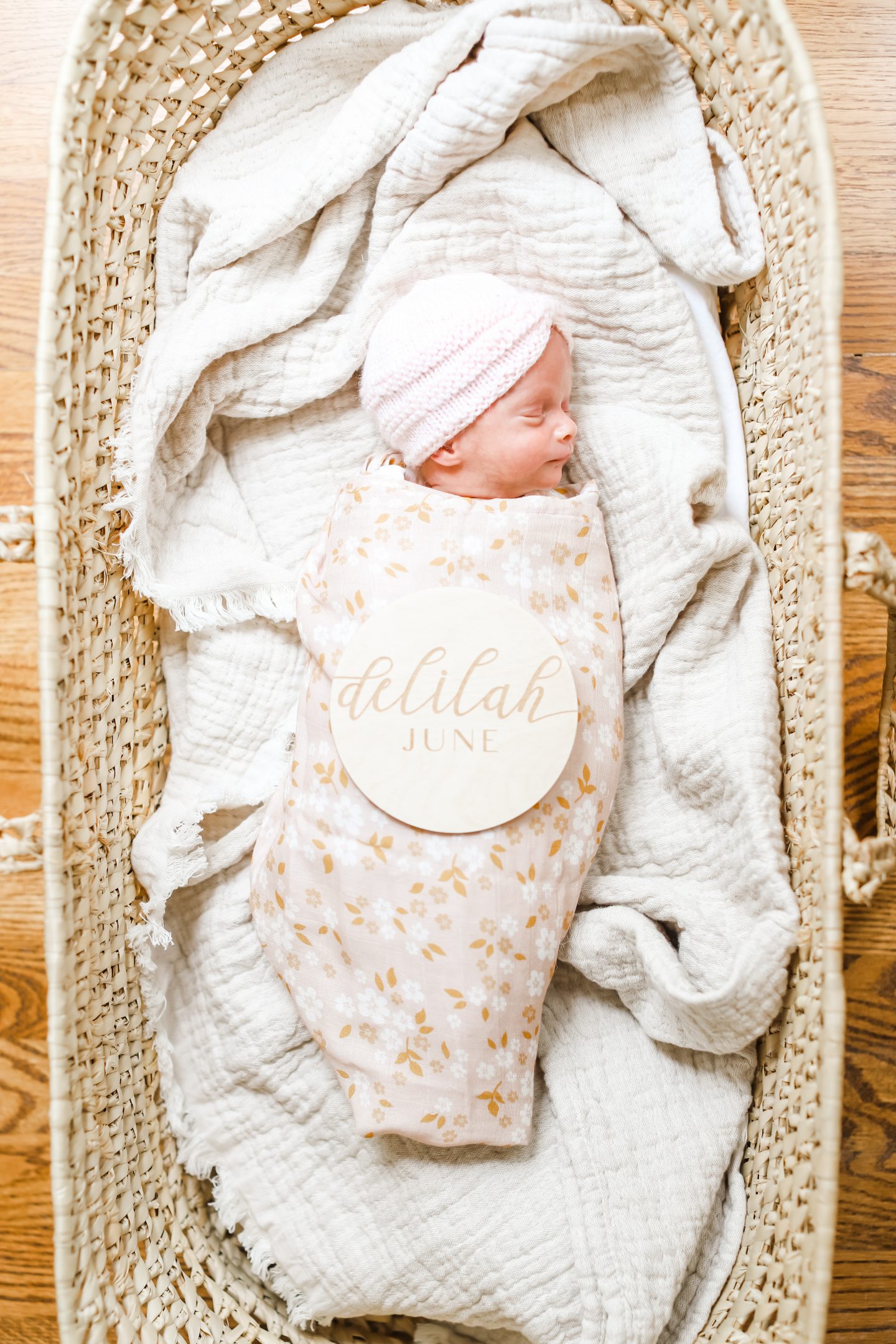 Delilah weighed 3 pounds + 12 ounces, she is a tiny little babe who is such a fighter!  She was on oxygen the first day but was completely breathing on her own by the second, and was in the NICU for 11 days pretty much just to grow.  Once she hit four pounds and was able to go in the car seat, we were able to be discharged the next day and it was the beeeeeest day ever!  Keeping it real, NICU life was so hard.  I prepared for the entire second half of my pregnancy for it, but that definitely did not make it any easier, emotionally it was incredibly hard to leave her each day and obviously logistically it was just as tough.  We made it though, and I know it’s part of her story and also feel like it gave me new perspective on truly how much of a miracle these babies are.  Nothing about this pregnancy or birth (or the days following it) was like any of my three before it, but in the end none of that really mattered.  Delilah is here + healthy + the gift of that will never be lost on me.

Some pictures from the NICU and the girls welcoming me home, they made a tough situation so much easier. 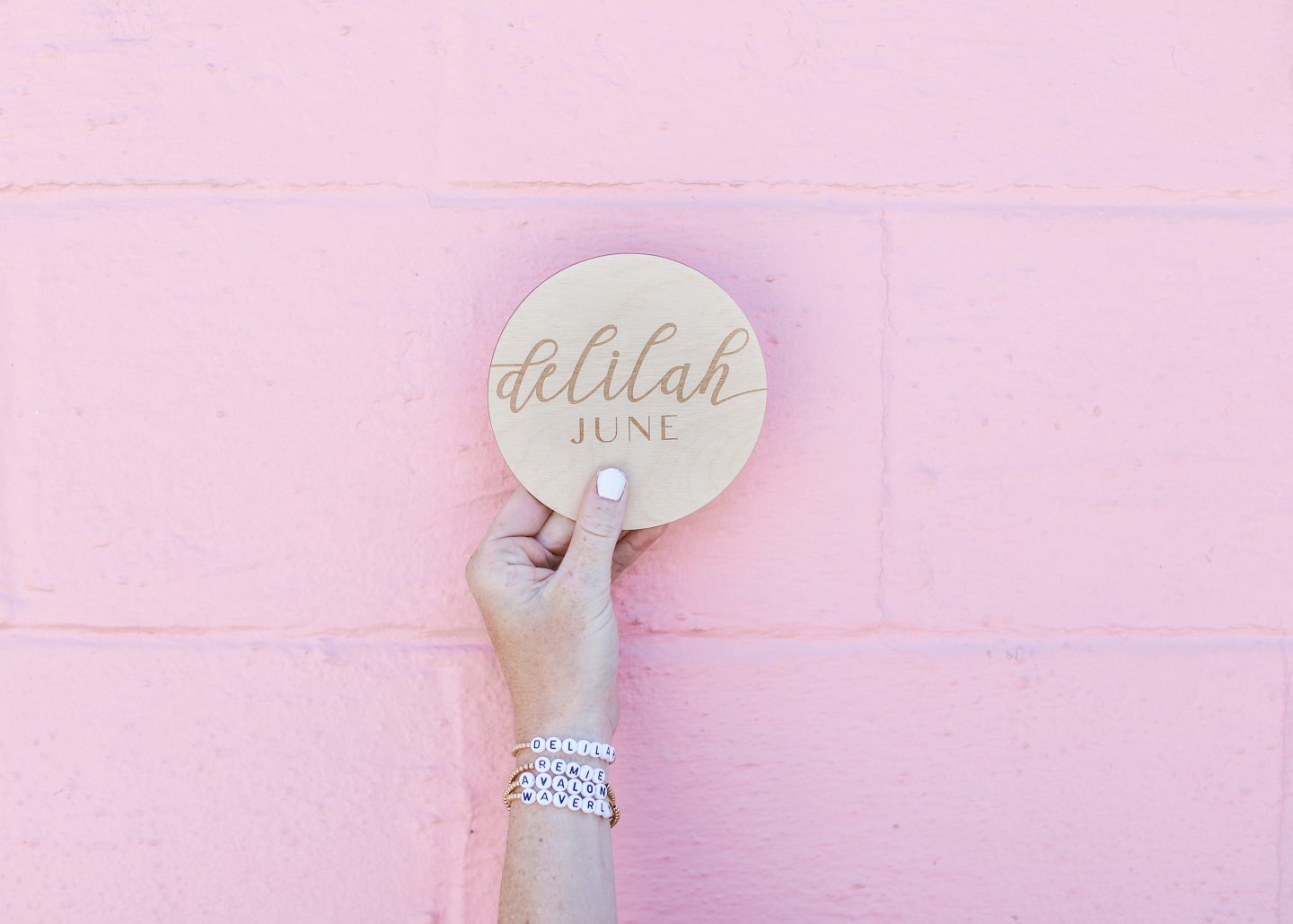 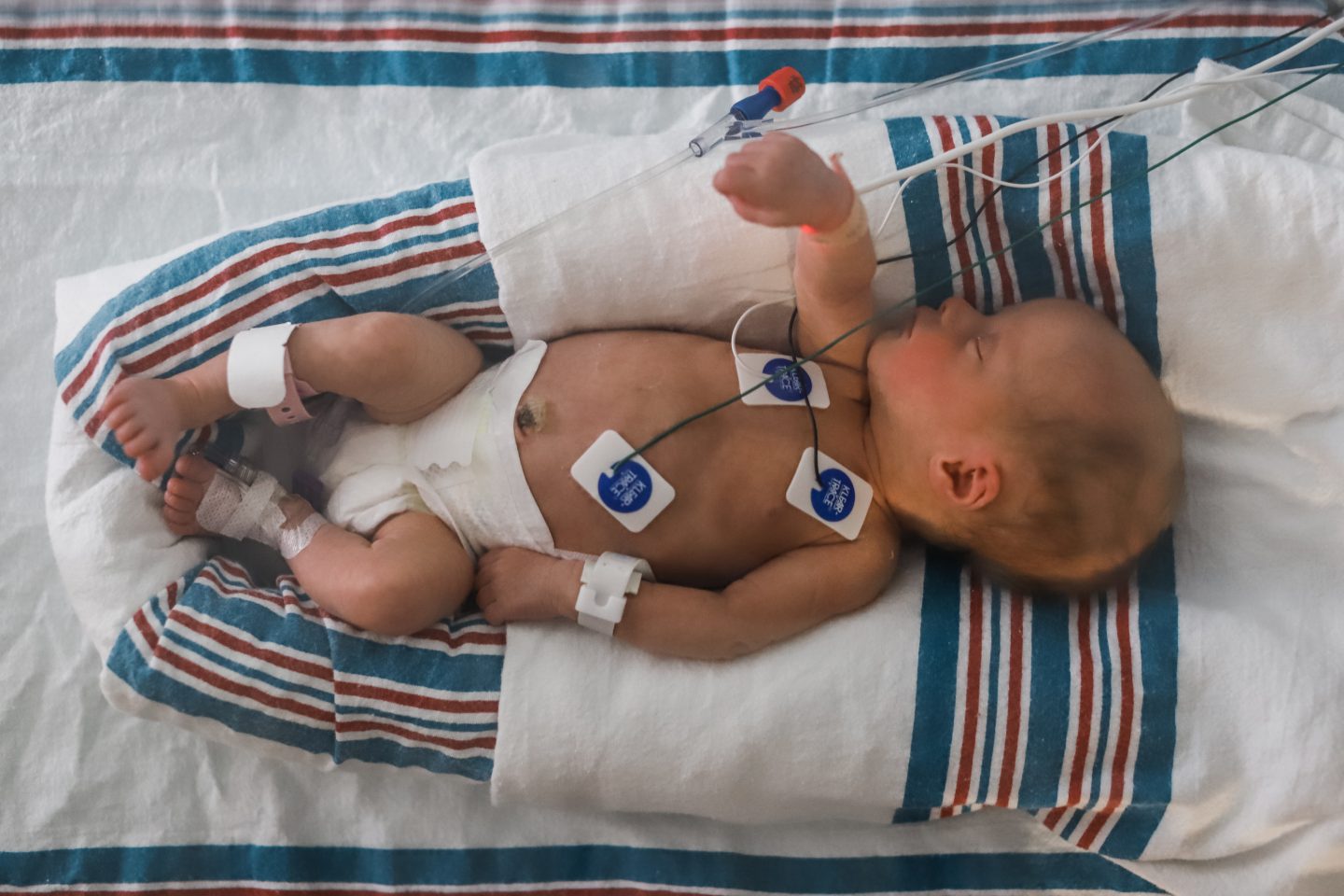 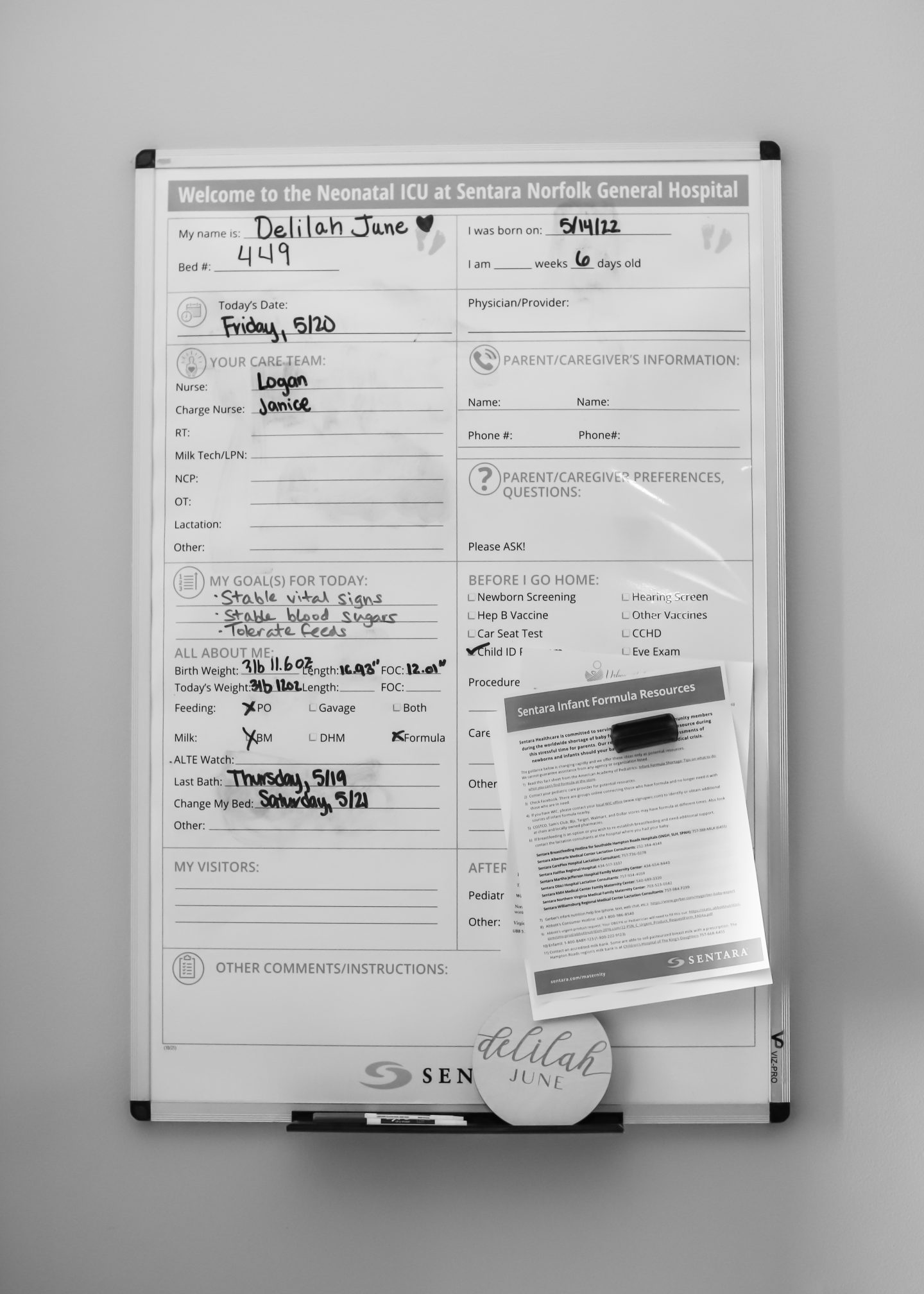 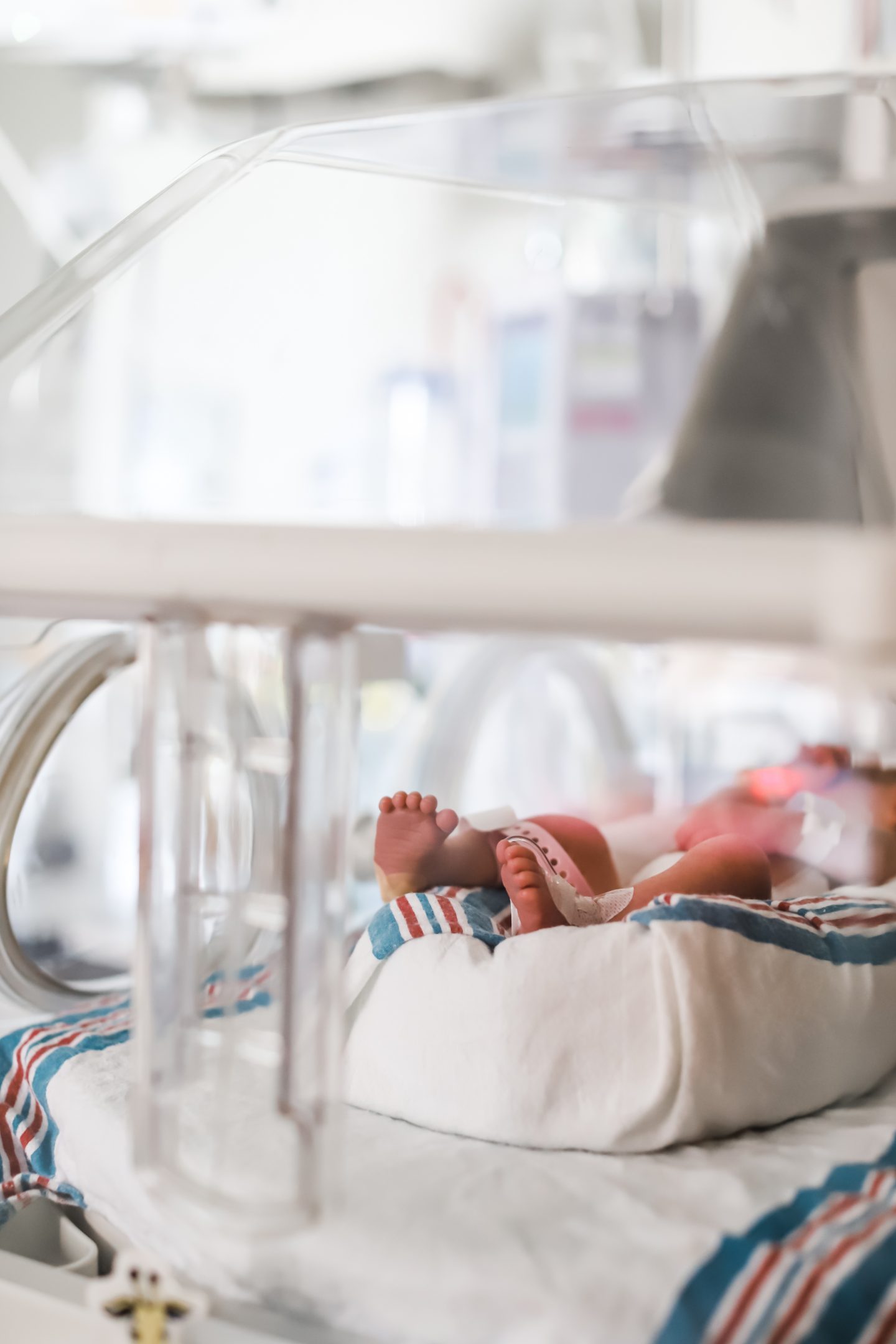 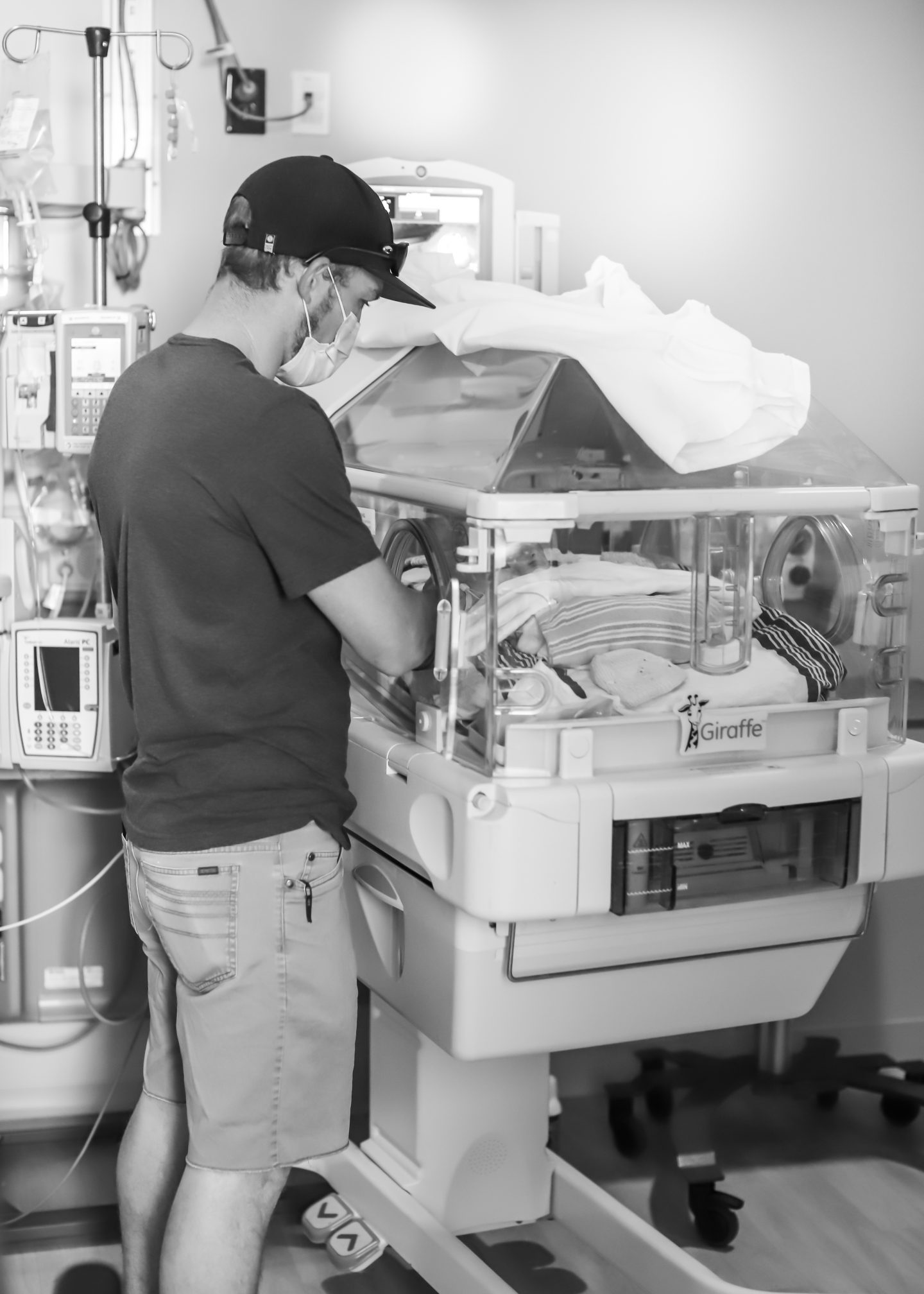 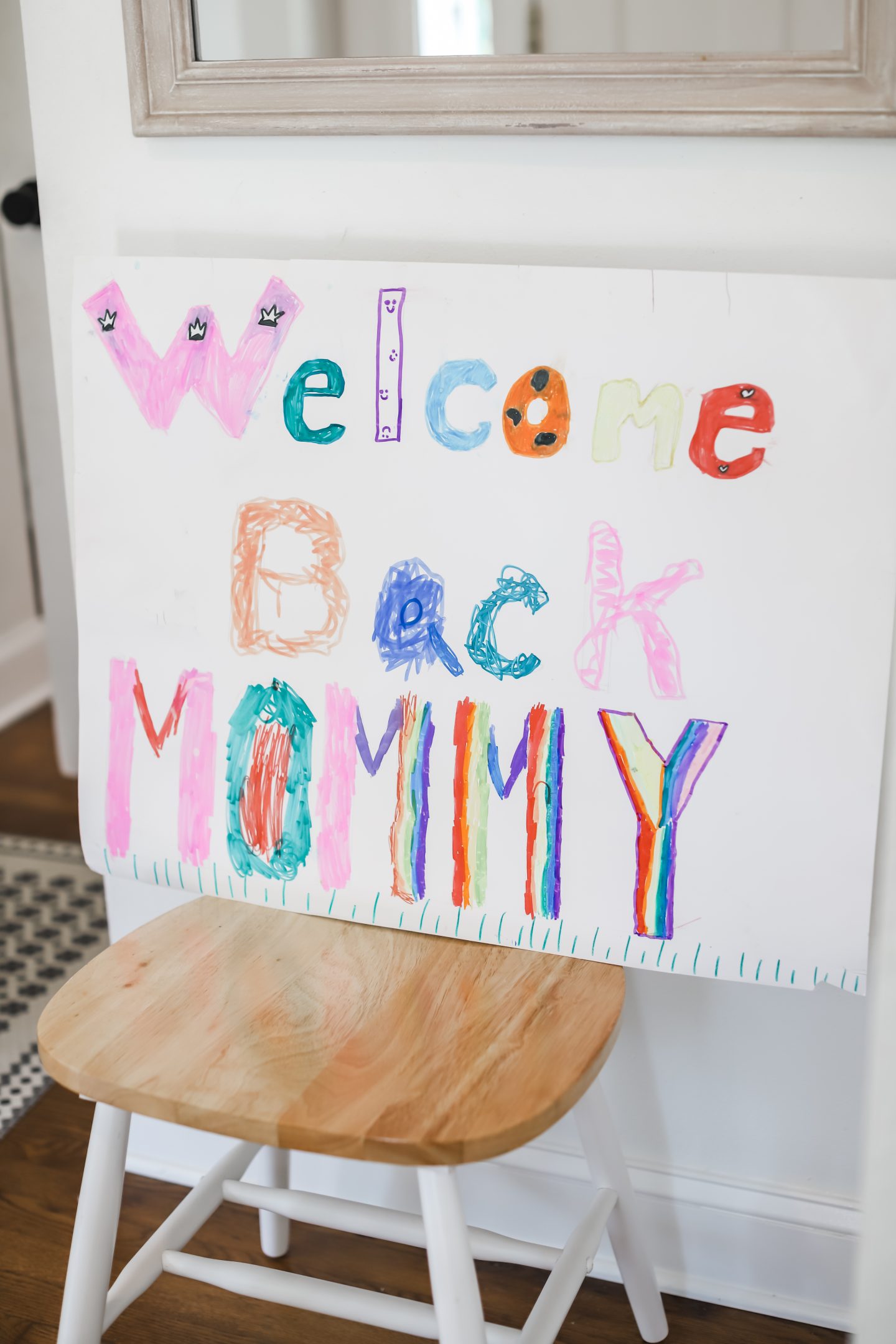 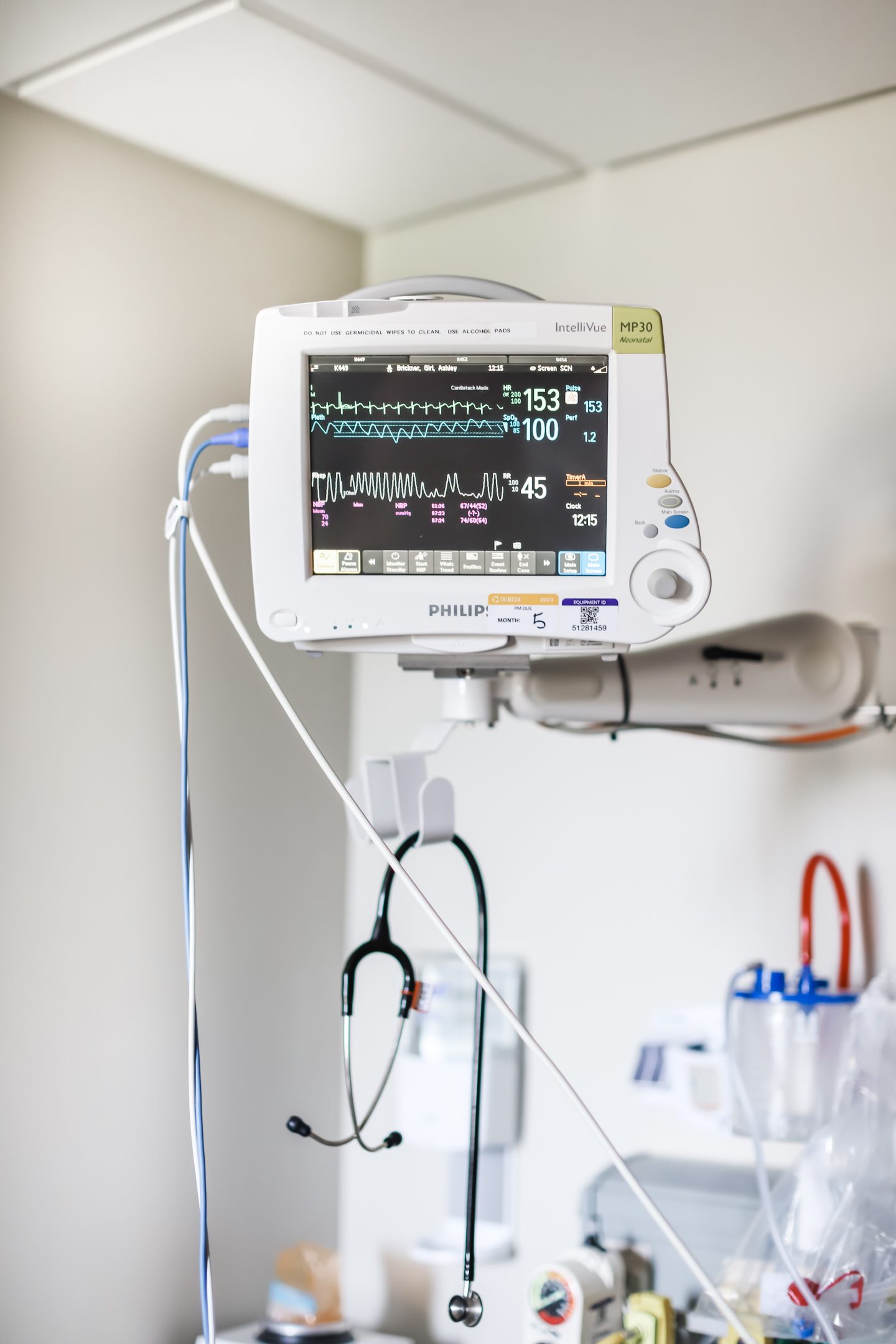 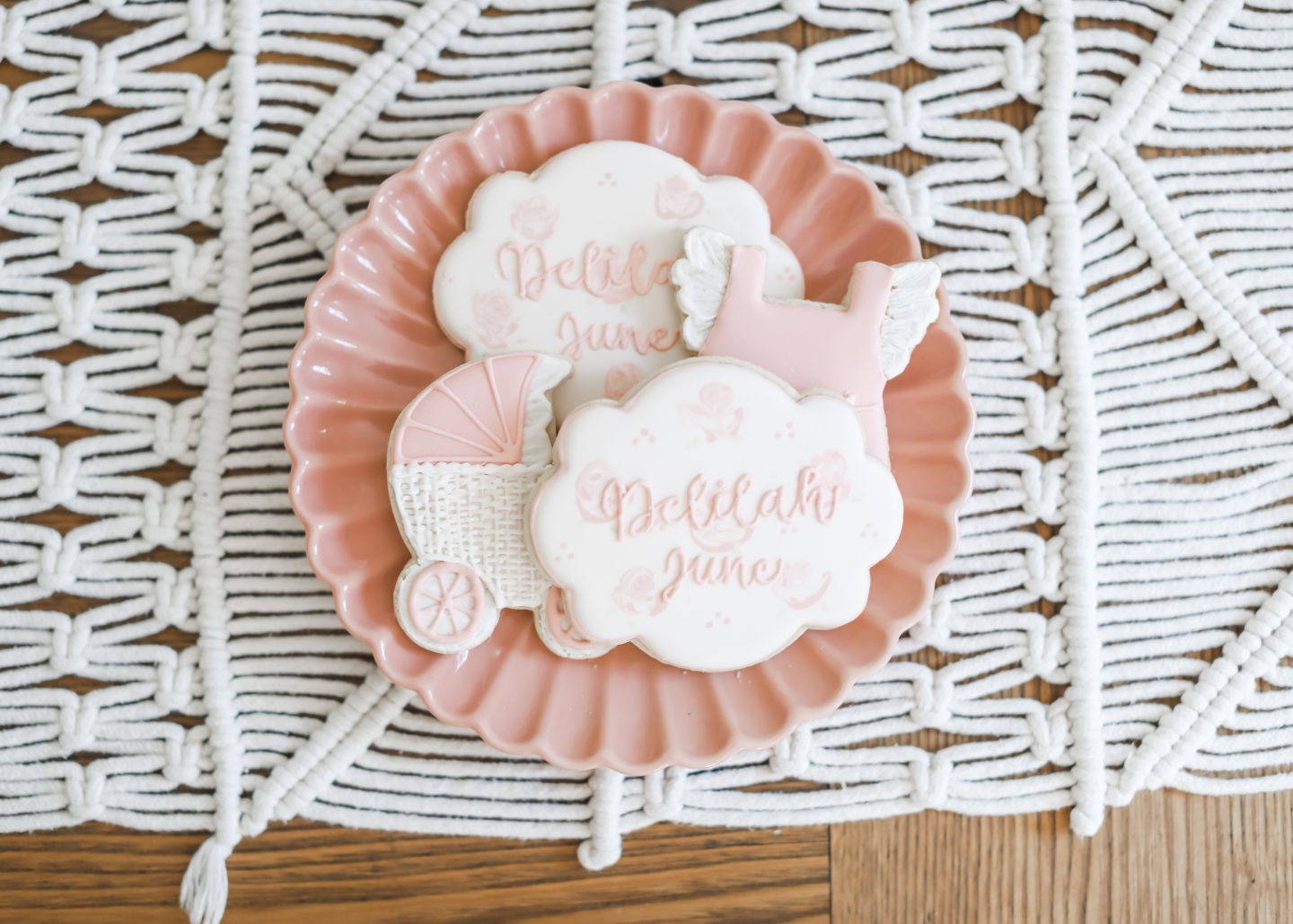 Thank you for all the messages + support since we have welcomed Delilah, and mostly for the prayers that I whole-heartedly believe helped get her here.  XO