It is officially the LAST WEEK OF SCHOOL and we are sooooo excited to officially kick off summer in just a few short days.  This time of year is always pretty chaotic, I looked in my planner yesterday to find approximately 1496 things we have going on this week, but felt a whole lot less stressed when I turned to next week and it was mostly blank.  I don’t think I have ever been more ready for some slow, non-scheduled summer days than I am right now!

Waverly had her third dance recital over the weekend, it was seriously the cutest thing ever and I wanted to take a minute to document how sweet it was because we really are so incredibly proud of her.  We started Waverly in dance when she was two & a half, I was actually in the hospital after having Avalon on the day of her first rehearsal three years ago, and it’s crazy how far she has come since then!  She has now moved up to the 6-8 class and does an hour & a half of tap, ballet, & jazz each week — I was nervous that after a full day of school she would be too exhausted for all that, but she loves it and it’s one of her favorite days of the week!  She was crazy excited for her recital this year, she kept counting down to her “big day” and must have practiced each of her dances 100 times.  Watching her on stage was the best, she was so into it and you could just tell how happy it made her, which of course made me so happy.  And emotional, I feel like I blinked and she went from being one of the babies in the show to one of the big girls, hanging out in the back between dances looking at her yearbook.

She told me yesterday, the day after her recital, “mama, I just wish I could stay on stage and dance forever and ever”. 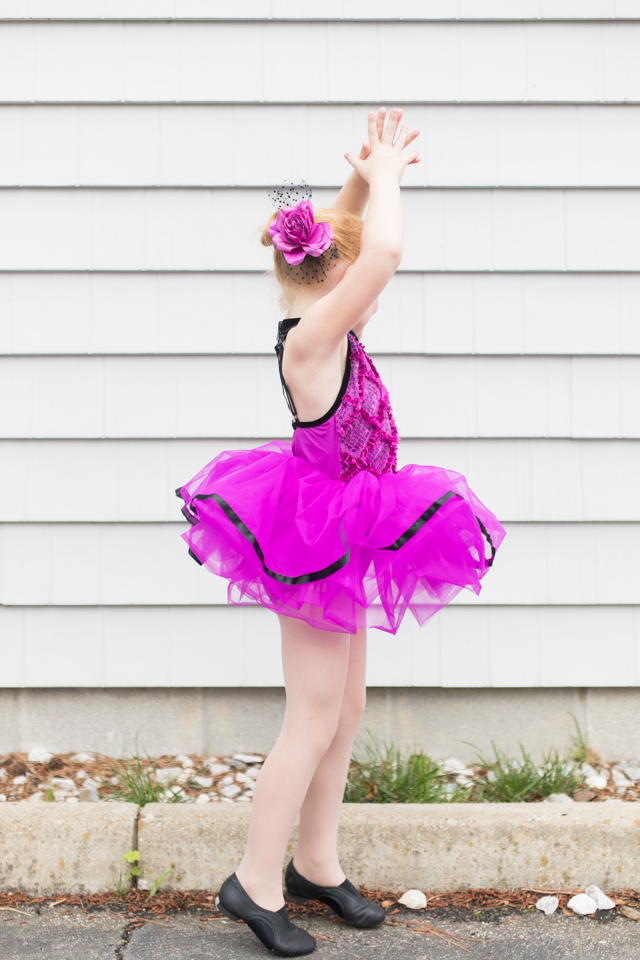 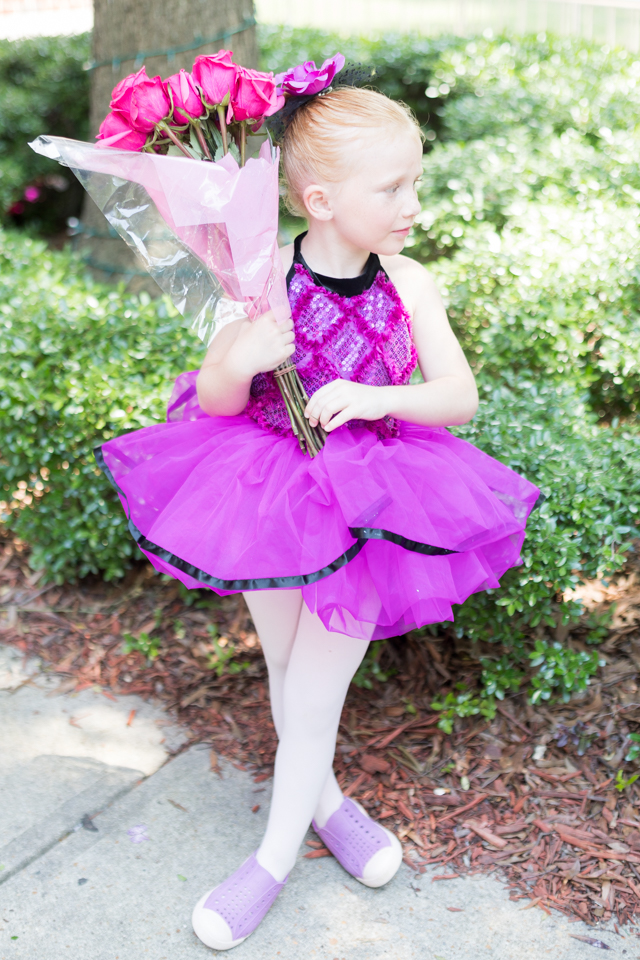 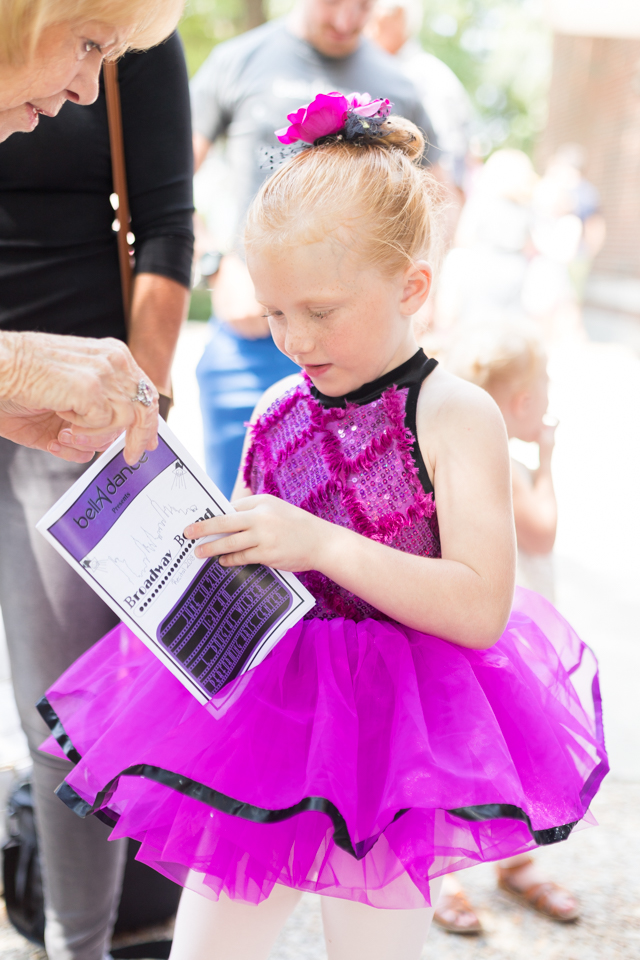 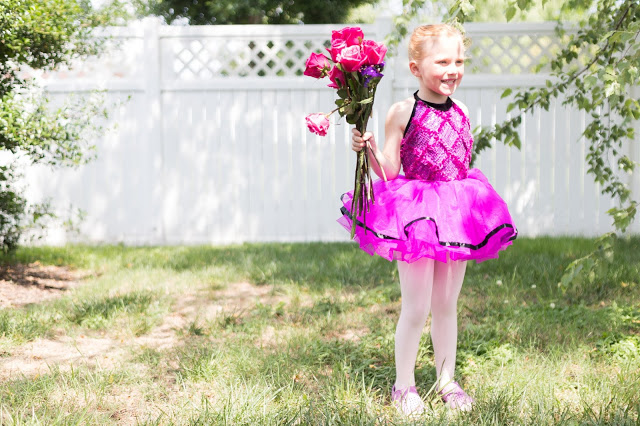 Also worth noting, for the memory book, Avalon has zero interest in joining dance.  When I asked her for the tenth time last week, she responded with the longest, most drawn-out story ever — “mom, if I did dance I would have to twirl, and then I would fall, and then I would get boo boo’s.  And mom, I don’t want anymore boo boo’s.  So that’s why I don’t want to do dance.”  Not sure how I argue with that.