We celebrated our sweet girls turning TWO & FIVE over the weekend with a pool party, it was so much fun and I am so excited to share some pictures from their special day.  I mentioned before that we decided on a joint party this year (Avalon’s birthday was at the beginning of June and Waverly’s is at the end of July), I loved the idea of it and ask me now after their party, I would 110% say the same and am totally on board to do this forever! 😉  Not only is it way easier to do just one party, but we have a lot of extended family and friends who want to celebrate the girls and this way, we get to do that but each of them also can have their own (way more low key) thing on their actual birthday with their little friends, at any place they choose to go.

This party was actually one of the easier ones I have planned, as I knew all anyone would want to do is swim and have fun in the pool (which was definitely the case!).  We went with a blue and green theme, with a few pops of pink, both inspired by the girls suits and the cutest cake idea we found on Pinterest.  We set out bubbles, water guns and water balloons in the colors of the party, and did two games (found here & here if you are planning a pool party, these were so much fun and perfect for this age group!).  For food, we did a chicken nugget tray we got at Chick-Fil-A and some kid friendly snacks, along with a blue margarita for the adults that ended up being a huge hit (we actually ended up going on an ABC store run doing the party for a second round, not sure what that says about us …).  The setup was super cute, a special thank you to my mom for helping with everything per usual and surprising me with cupcakes that spelled out each of the girls names. 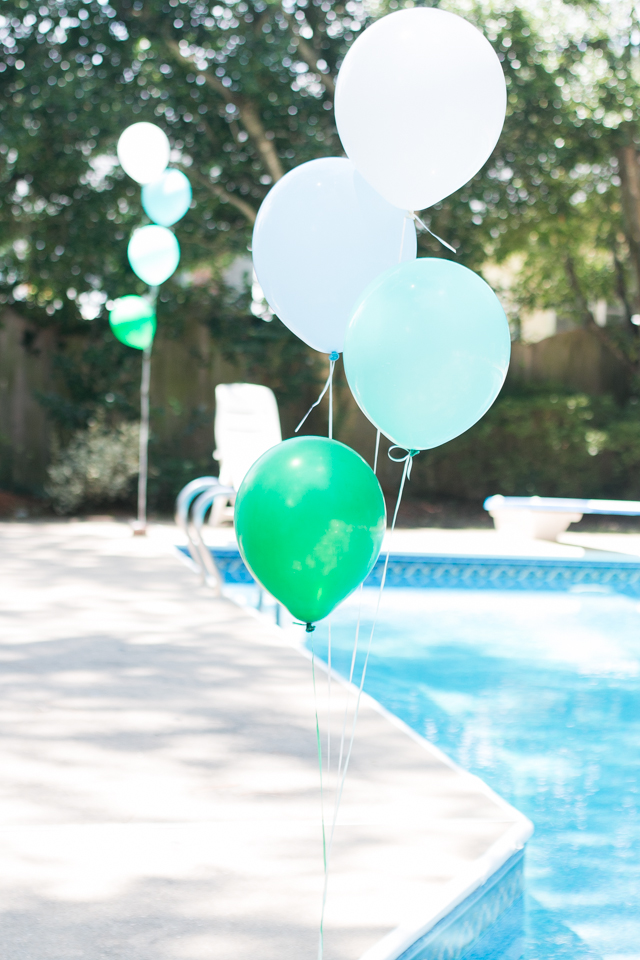 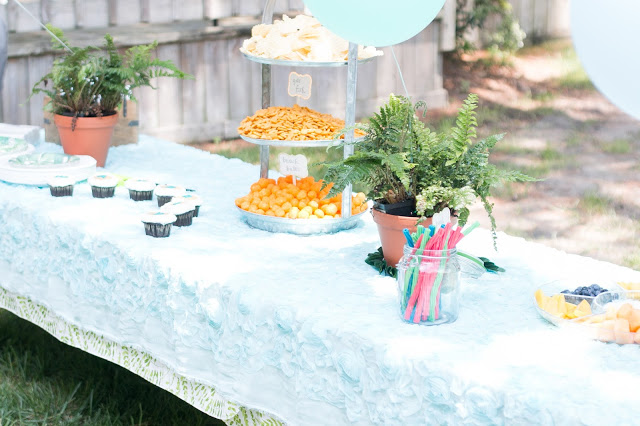 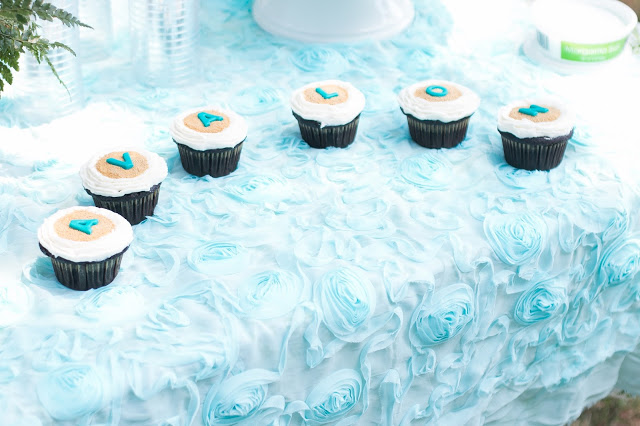 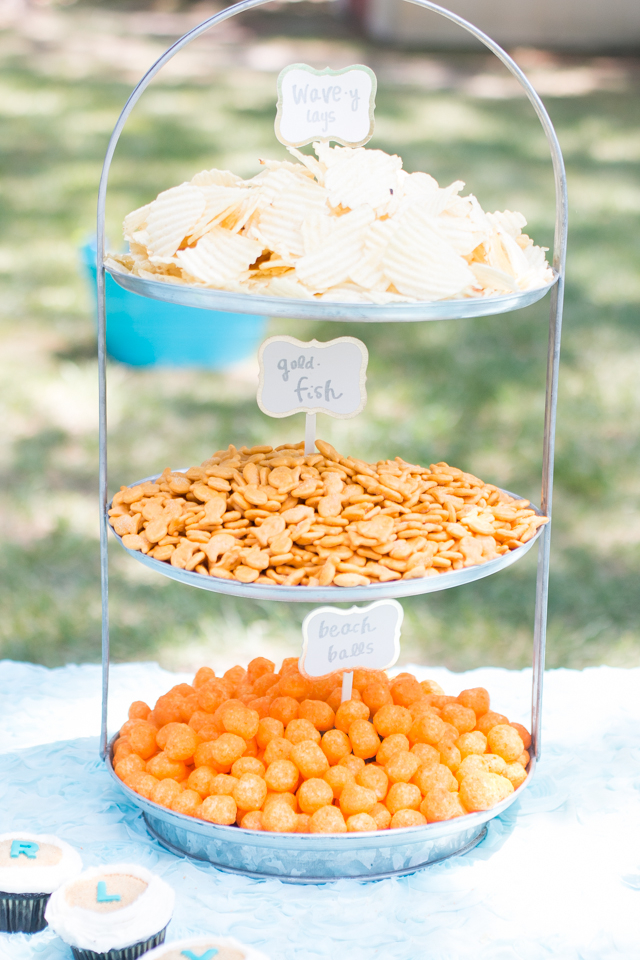 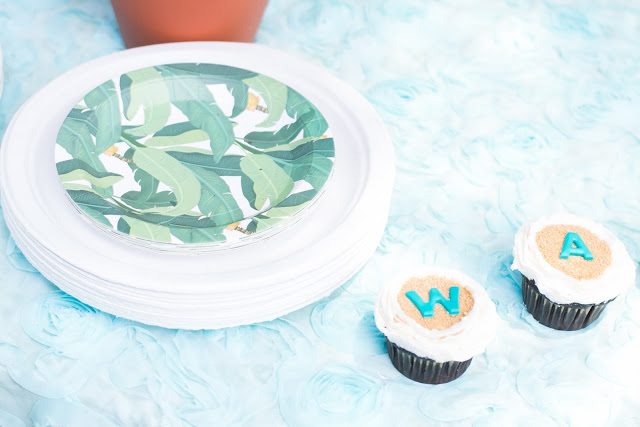 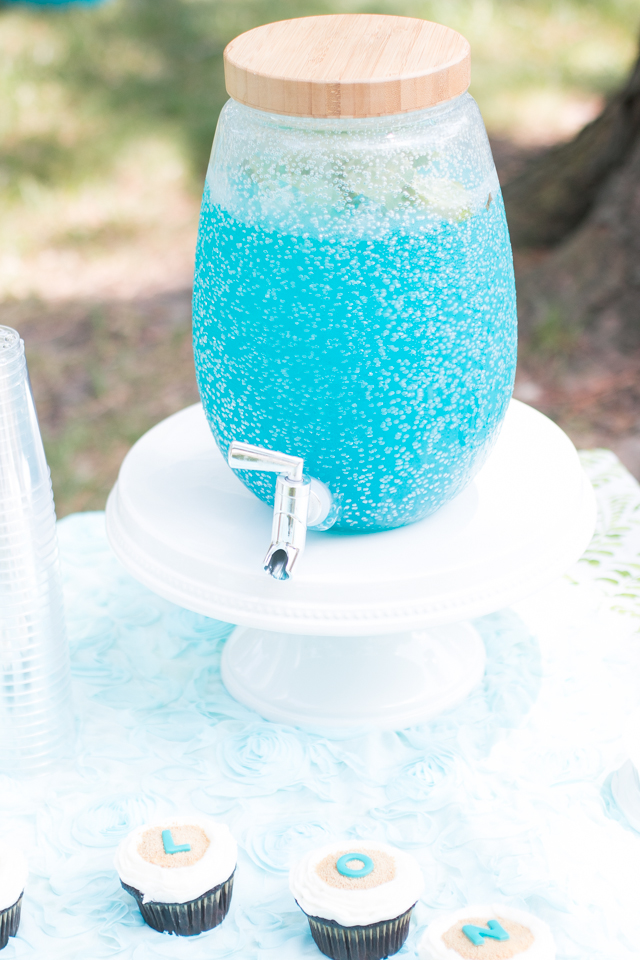 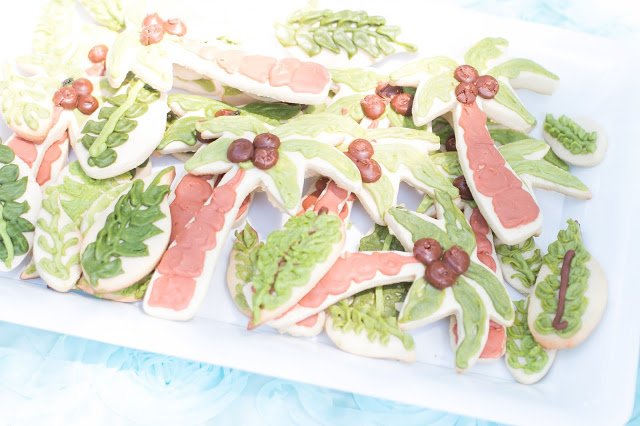 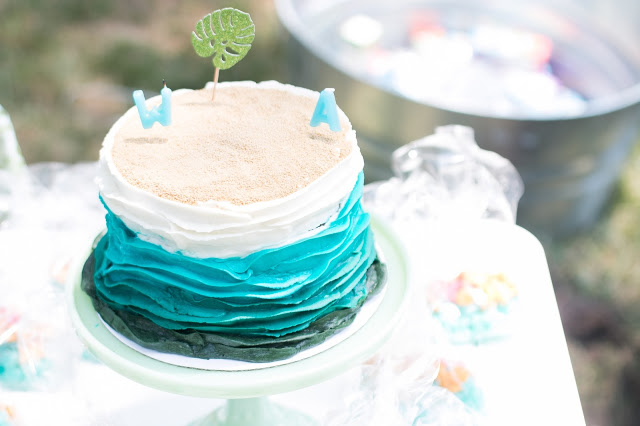 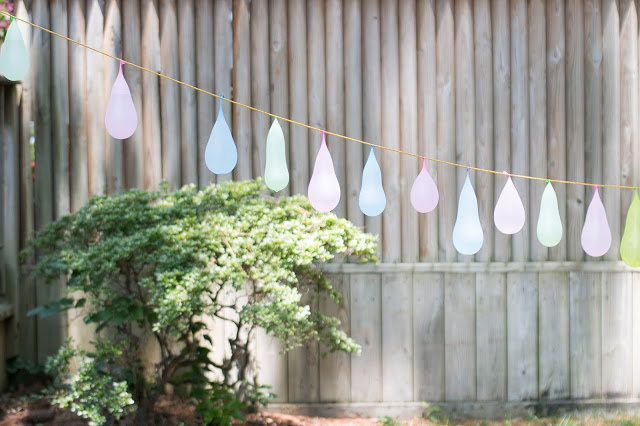 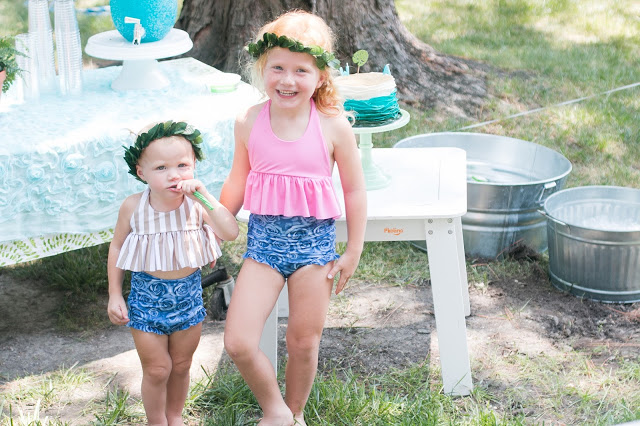 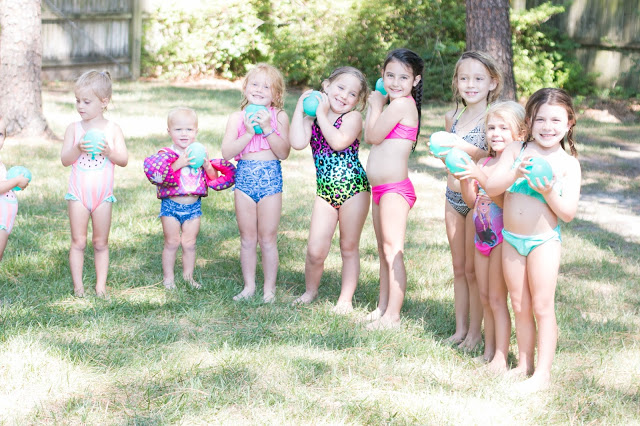 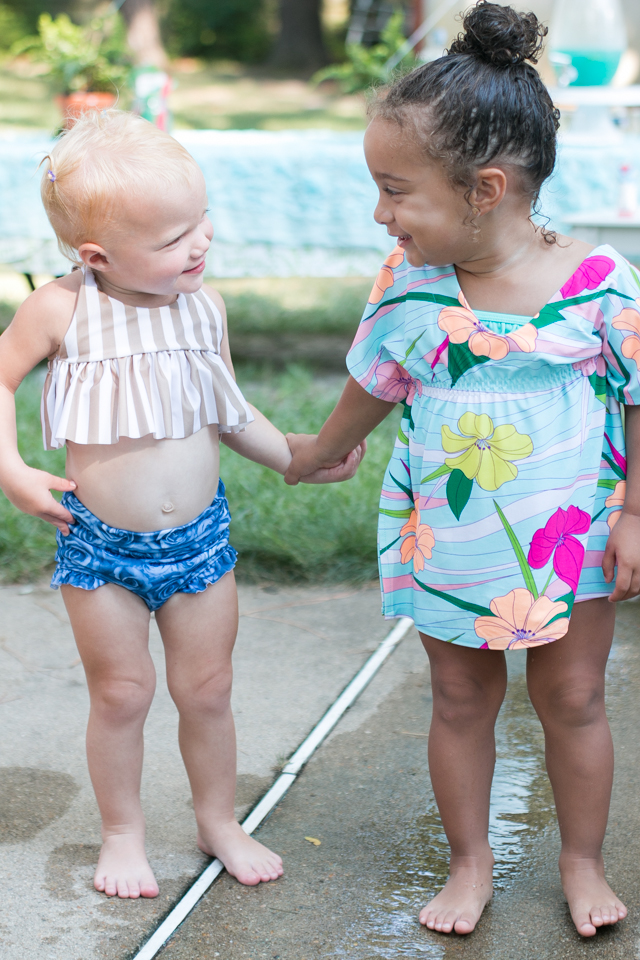 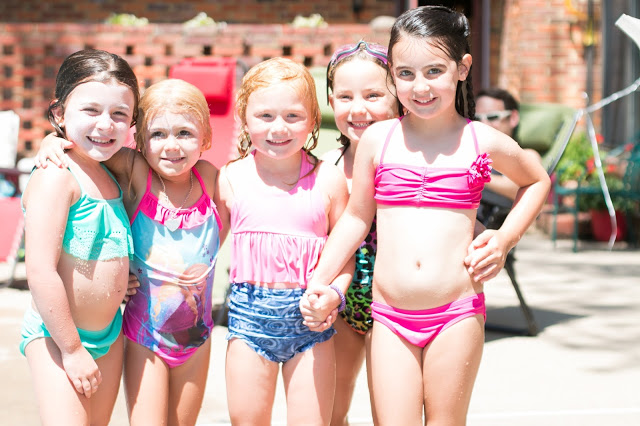 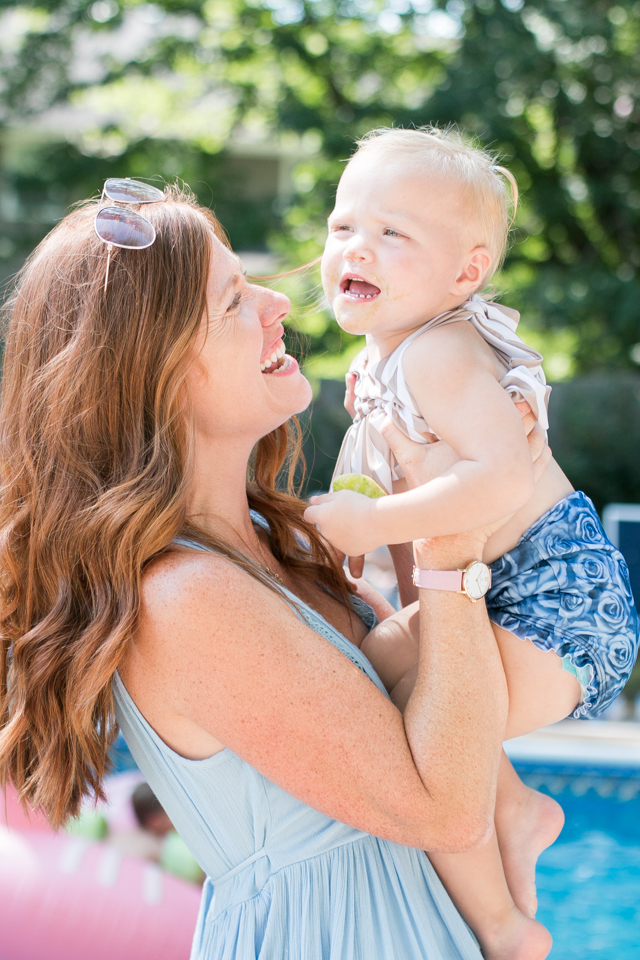 I pretty much didn’t see Waverly most of the party, she was having way too much fun with all her friends and is still talking about how “awesome” everything was.  Avalon was content eating (and eating some more), and then later having her daddy throw in her in the pool 100 times in a row.  They were so sweet opening their presents after the party that night, Waverly made sure she helped Avalon with hers and they lined everything they got in the front of the living room.  I never want to forget how Avalon kept saying “my paw-ty” or how Waverly kept asking where everyone would park and how she stood out in the driveway waiting for the first person to arrive.
Happiest birthday to my summer girls, I love you both more than you will ever know and you bring so much joy to so many lives!!!!!  XO