Last week, the girls and I took a little beach vacation to Myrtle Beach, South Carolina with my parents & younger brother.  We had been looking forward to this forever, actually ever since almost a year ago, when we took this exact trip (to the same resort, this year we stayed just a few rooms away).  We were really hoping to bring my husband this time around, and that was the plan, but we have been working on the girls bathroom remodel and since it’s not quite done (and we literally have no bath in the house at the moment), it made the most sense for him to stay and have some time to actually focus on it.  Lesson learned, DIY projects with a two & four year old take much longer than you originally thought.

Waverly was so happy about it, she kept asking when we were leaving on our “field trip”, and tried to pack her bag at least three days before we left.  It’s about a six hour drive, and we decided on leaving at 1 in the morning so the girls would sleep through it and my dad (who was driving) could get still some sleep before we get there, and of course that totally backfired on us.  The girls were both way too excited to get any sleep, so they pretty much stayed up throughout the night, which in turn meant we did, too! 😉  Thankfully on the way back, when we left at 7pm and tried to do the same thing, they were completely exhausted and were out before we even left the resort parking lot.  I’m convinced we will be feeling the effects of this trip for at least another week, but it was so worth it!!!!  Vacation memories are some of the very best, both girls were just in awe of everything they saw and just high on life that we left any sort of routine back at home.  My most favorite part was watching their excitement and their happiness was contagious — of course mixed in with a few meltdowns, too. 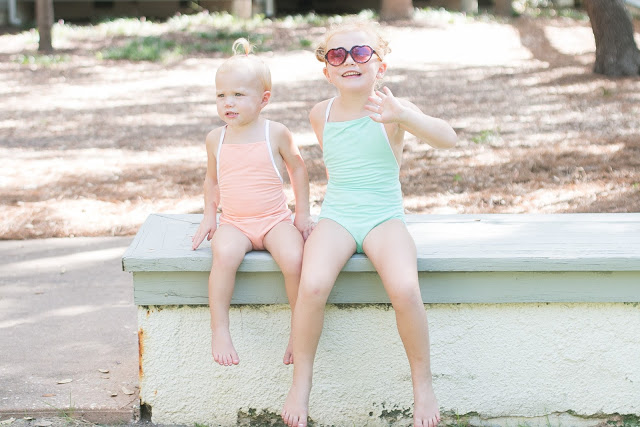 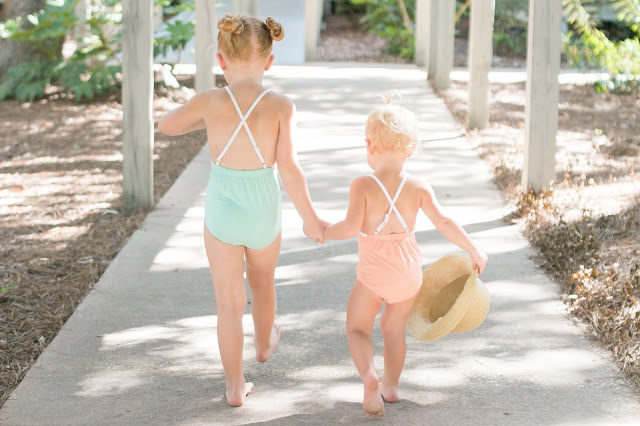 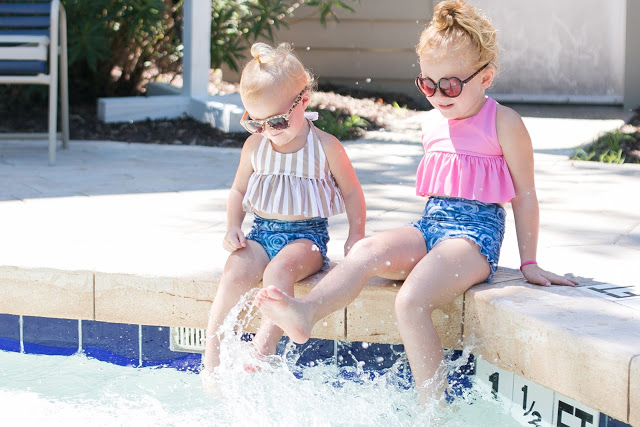 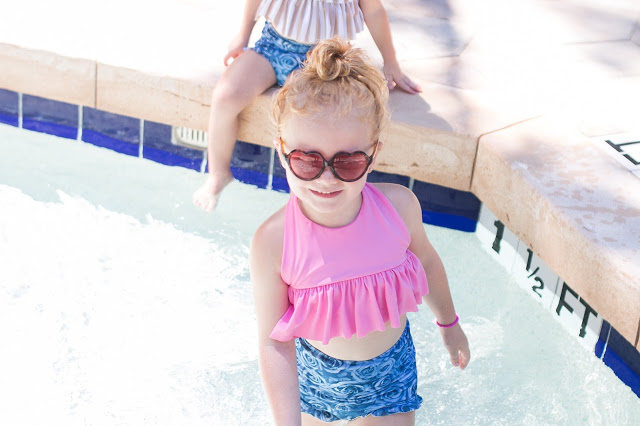 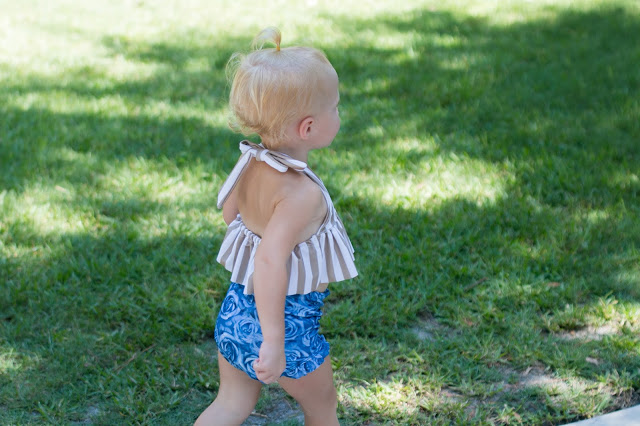 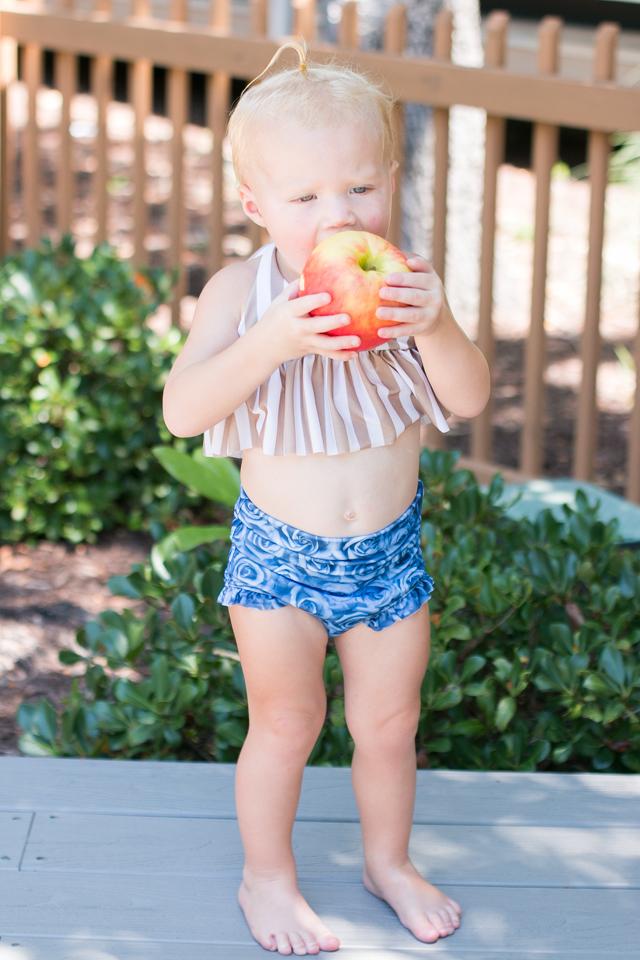 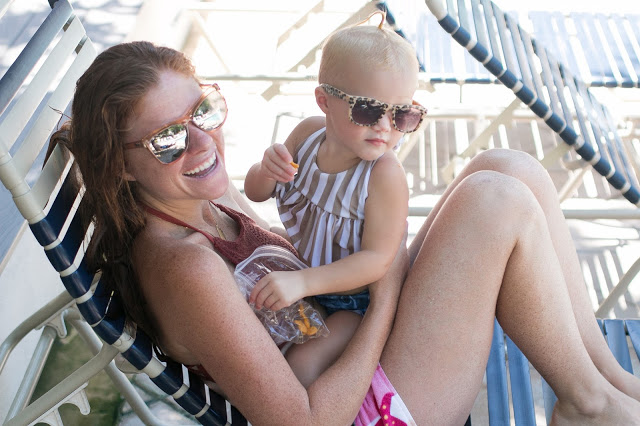 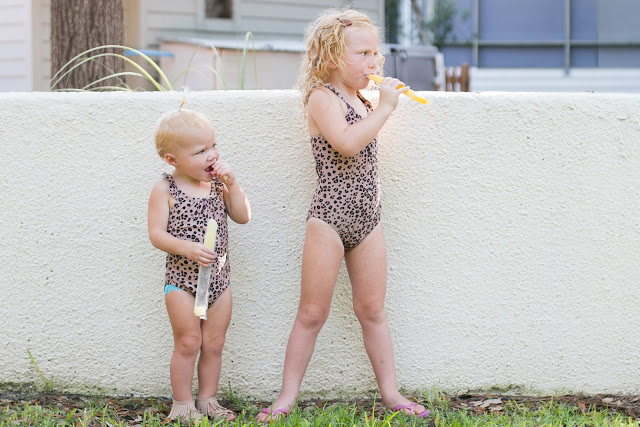 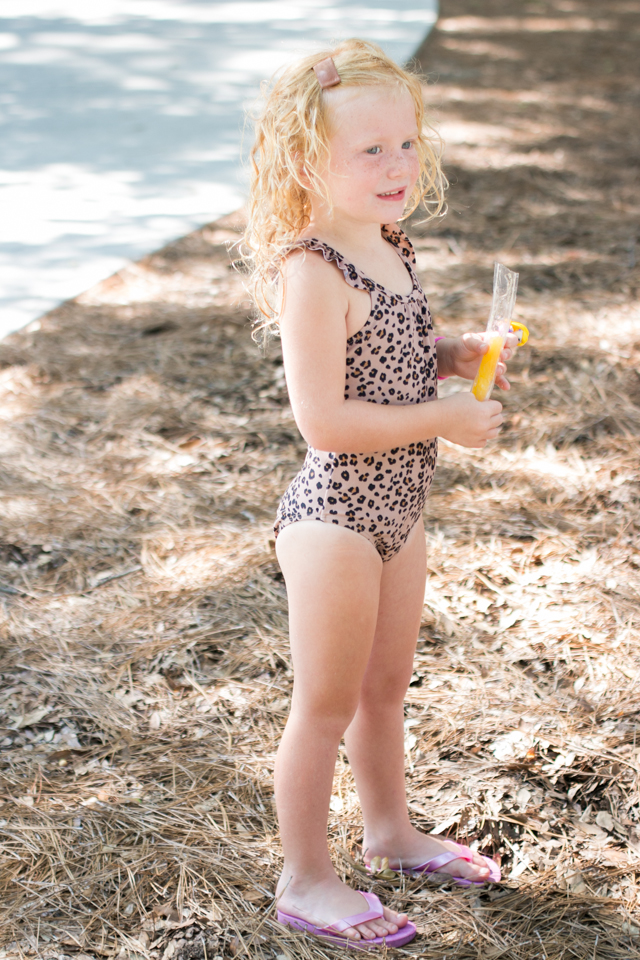 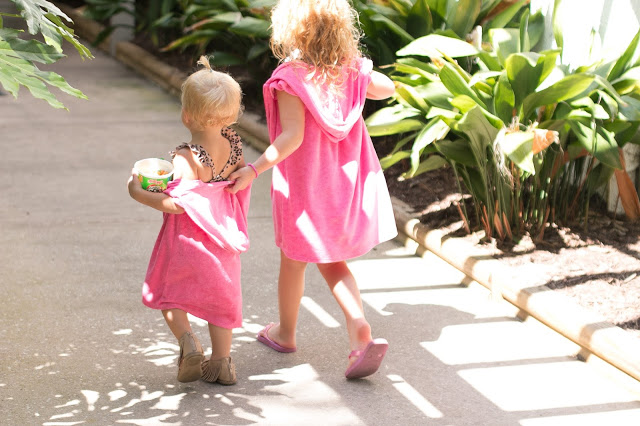 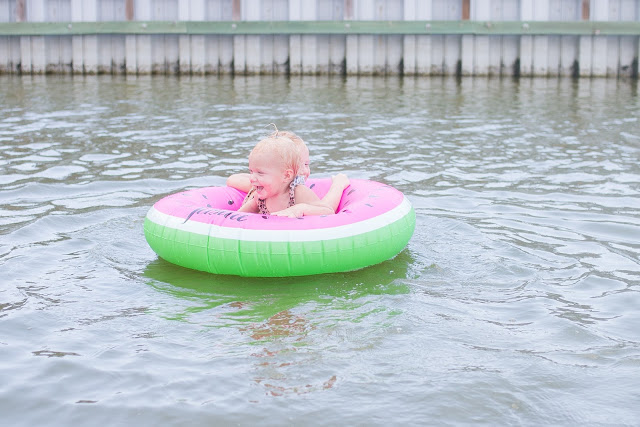 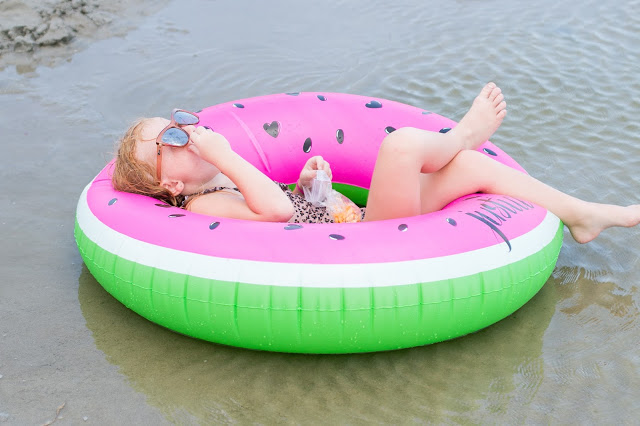 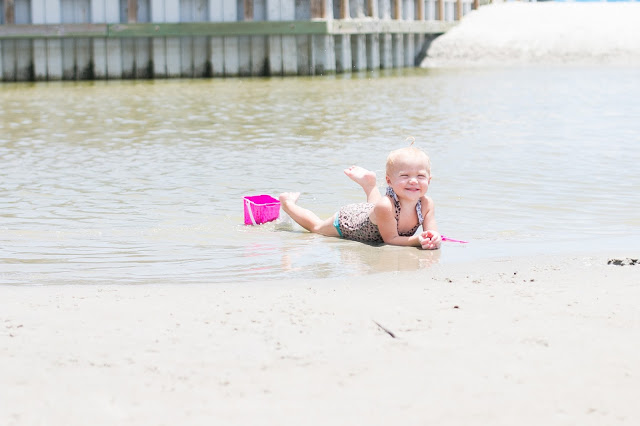 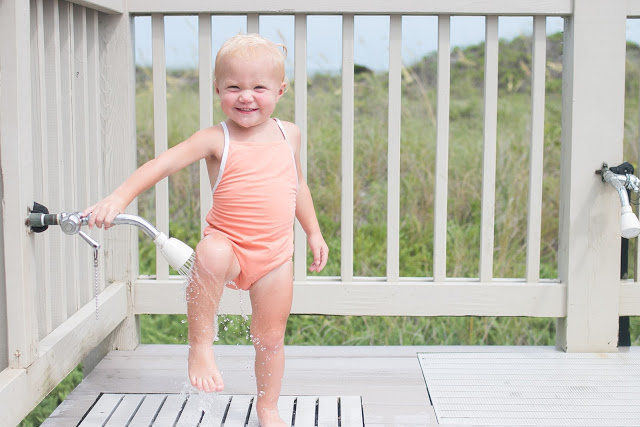 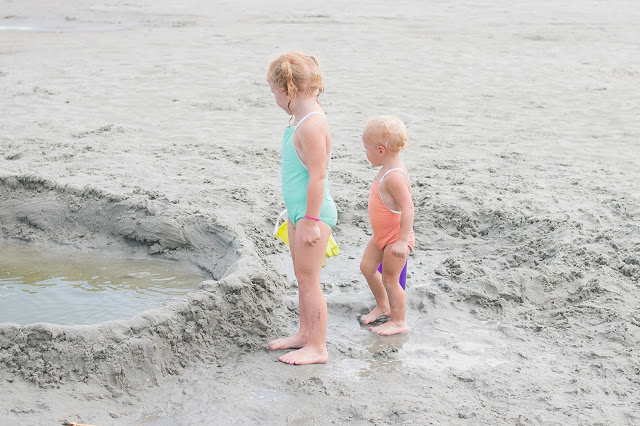 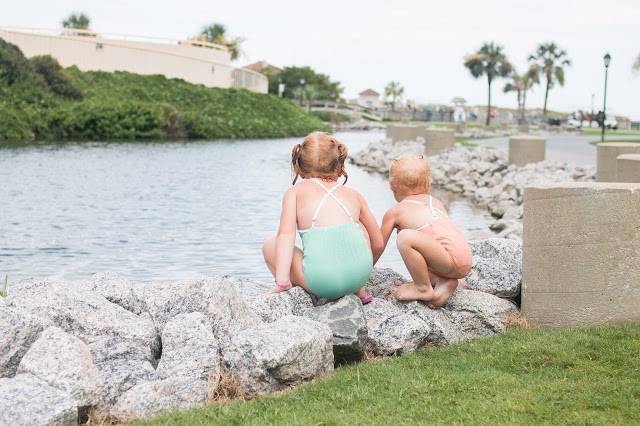 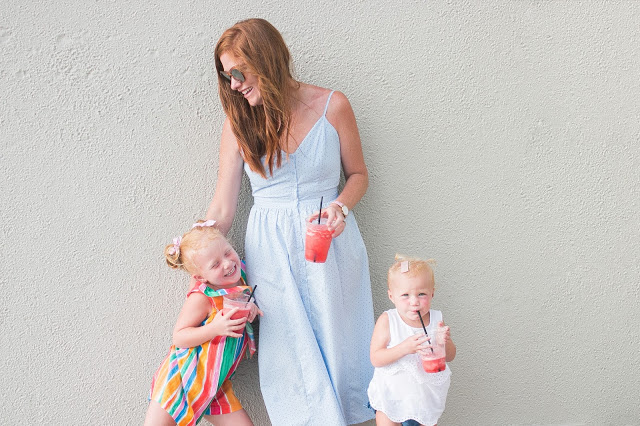 Last year on this trip Avalon learned to walk and this year, she pretty much started talking in paragraphs, and Waverly mastered going under water across at least half the pool along with a pretty impressive shallow-end handstand.  Can’t wait to take them back next year, this time with daddy in tow!!!  The biggest thank you to my parents (and brother) for taking us, and for helping with the craziness.  I definitely wouldn’t have survived without them! 🙂
XO

PS – I haven’t read a book in forever, but took this one with me on the trip and got through over half of it, EVERY MOM MUST GET THIS!!!!  It is absolutely amazing, so inspiring, and there is just so much to relate to.  I can’t say enough about it, I actually plan to re-read it a few times!