I thought it would be fun to do an update on the girls relationship, not only because it is such a big part of our daily life, but also, I hope this will be something that they will love to look back on one day.  Avalon will be a year & a half at the beginning of December, and Waverly will be halfway to five the following month, so they are almost three years apart, for reference!  I absolutely love their age difference.  They are far enough that we never had two in diapers and I also really felt like I got to experience all of Waverly’s “baby years” before she had to share her time with someone else, but close enough that they will grow up together and that a lot of their interests are the same, which is absolutely the case now more than ever!

From the minute Waverly came to the hospital to meet Avalon, she was obsessed with her (with the biggest capital O) and I would 100% say that eighteen months later, that hasn’t changed one little bit.  We often say that she loves her too much, Waverly is a lover in general and just loves HARD, so I guess it should be no surprise that her little sister gets that more than anyone.  That obviously can be challenging, I would be lying if I said that hearing myself say “please be gentle with your sister” every other sentence isn’t absolutely exhausting.  I know some parents might have kids that just sit quietly and play with each other, even at this young of an age, and that’s definitely not the case for us.  But I always remind myself that I would take that instead of any jealousy ten times over, and that just like every other part of parenting, this is a season.  Something tells me that one day the tables will turn and little sister will be begging for all of big sister’s attention, while Waverly won’t give her the time of day.  Or maybe they will just be BFF’s forever? 😉  I hope so.

Avalon is still very much at the age where Waverly gives her ALL the feelings.  One minute she is upset because she didn’t share her book with her, and the next she is laughing hilariously at her, dancing, holding her hand and giving her tons of kisses.  Most of the time, she doesn’t even blink when Waverly pulls her around or takes care of her like she is her little doll, she looks up to her already so much and now is starting to do so many of the things that she does.   I laugh because just like Avalon copies so much of what her big sister does, Waverly repeats so much of what I say to her to her little sister.  “Avalon, you must be a good listener so you can get your favorite bunnies later, ok?!“.  Nothing sweeter.

These days most places we go out of the house the girls hold hands, which I think is a combination of Waverly always being a little nervous in new situations and clinging to Avalon for comfort, and Avalon just not really knowing any different.  It’s my favorite thing ever though, I hope they don’t ever stop!  Waverly always introduces her sister, especially if someone comments on Avalon, and she always makes sure to claim her as her own. 🙂  They both love to get out and explore, and at home love to dress up in costume, dance, read books, and color.  I love how much more they are able to play together now that Avalon has gotten older, and I know that will only get better as they grow. Avalon is always going to Waverly’s room to find her when she isn’t around, and there still has never ever been a day when I haven’t told Waverly that her little sister is up and she hasn’t ran to her room and said “I AM SO EXCITED!!!”.  Sisterhood is truly such a beautiful thing. 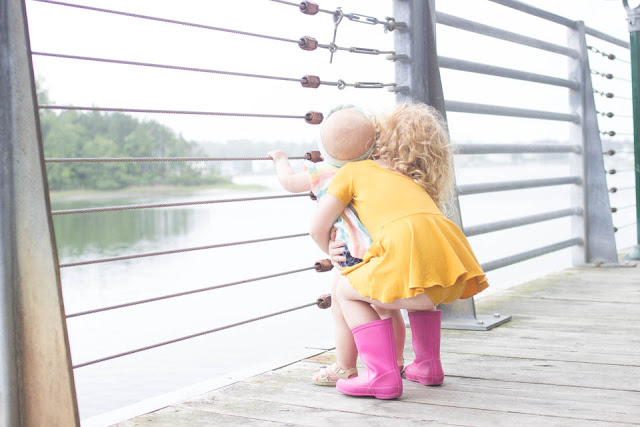 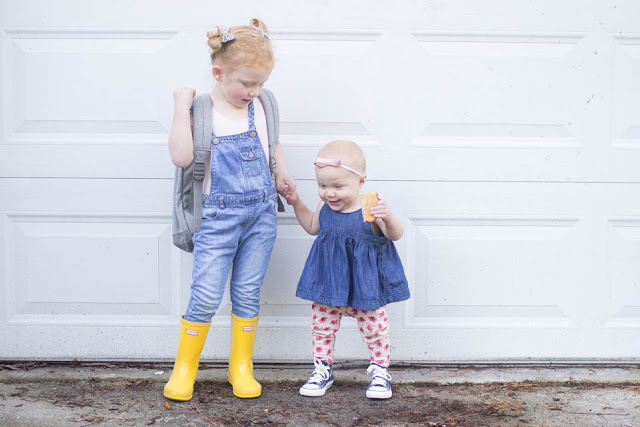 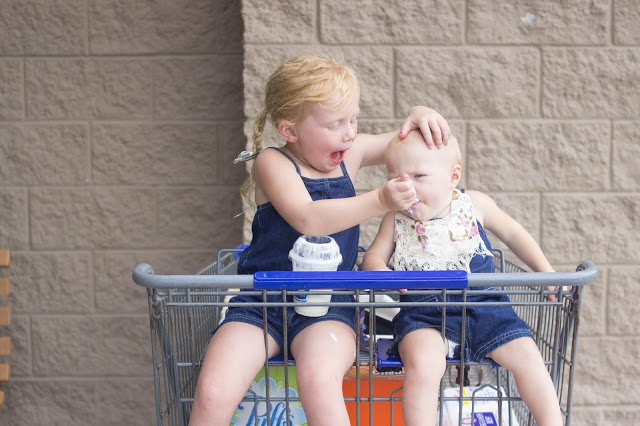 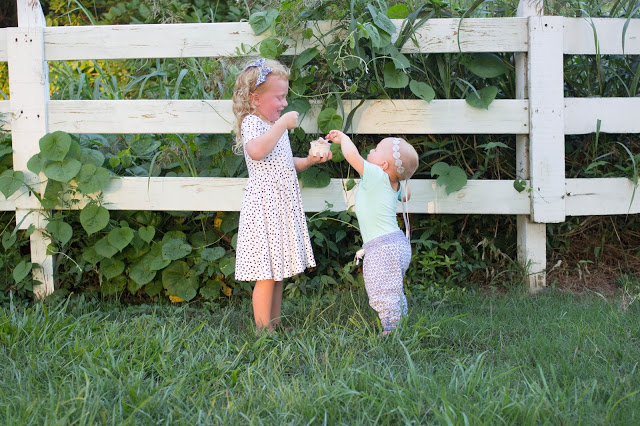 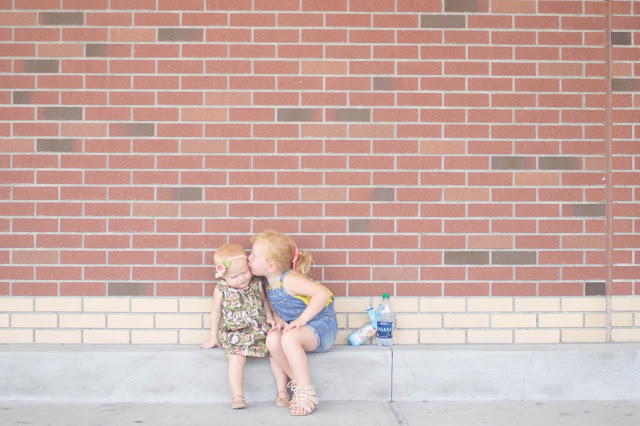 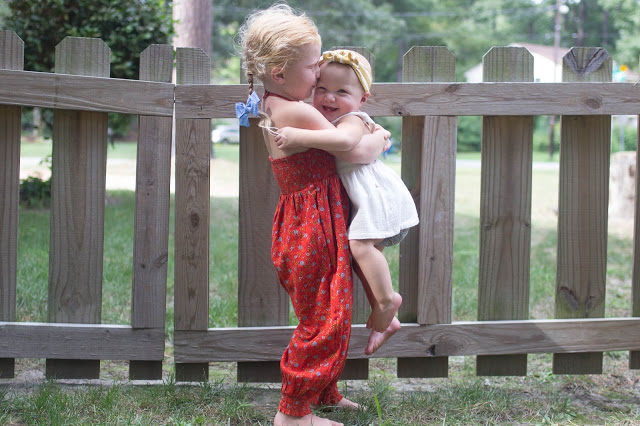 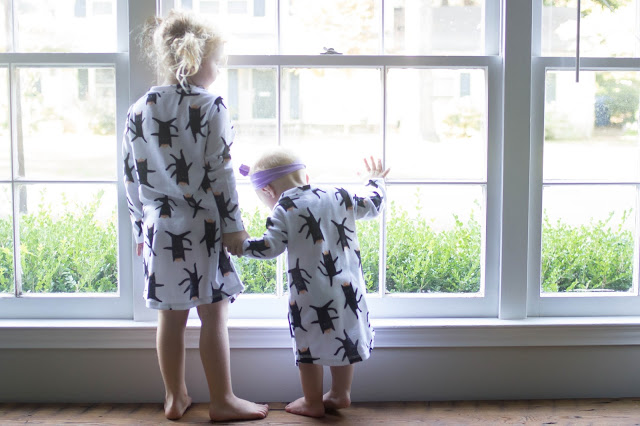 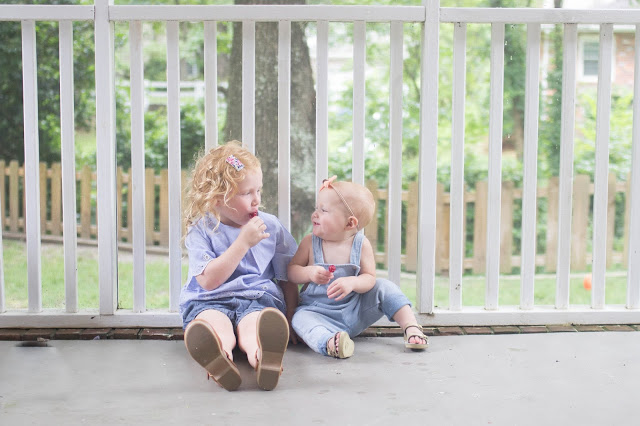 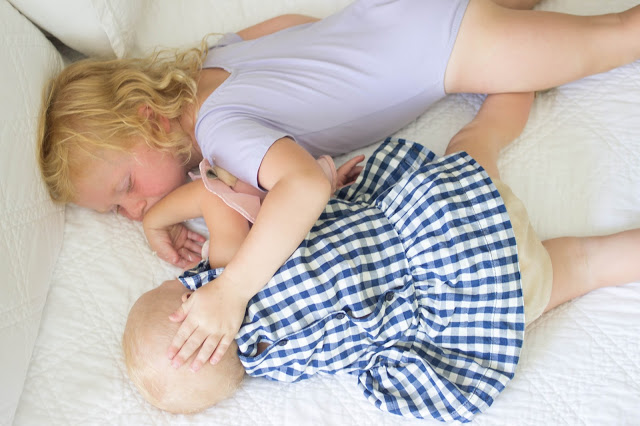 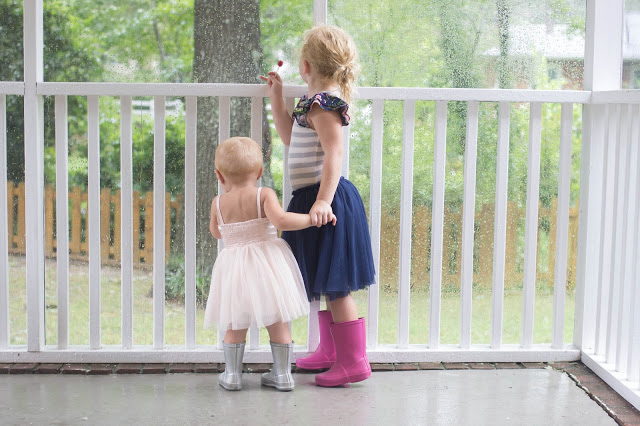 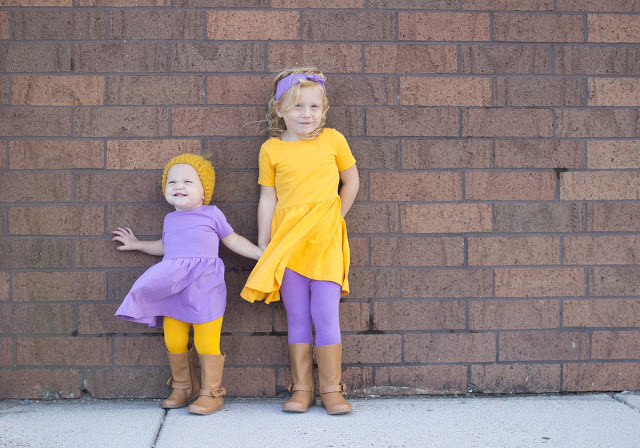 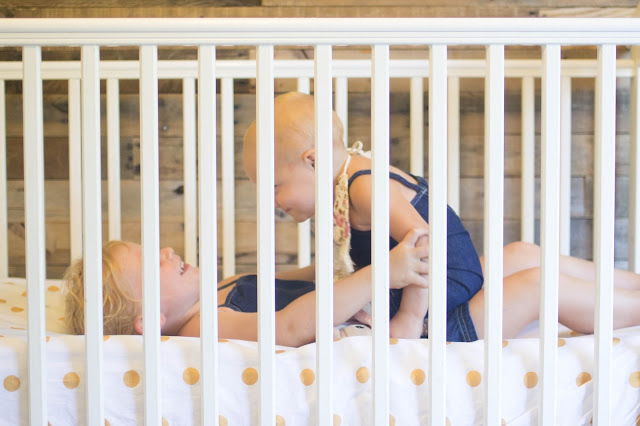 Forever thankful for them both.
XO