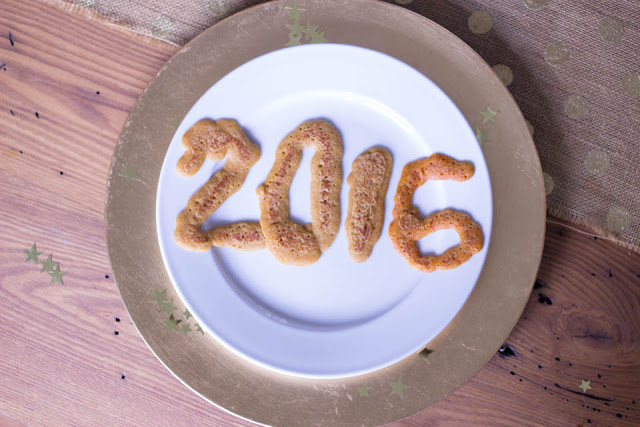 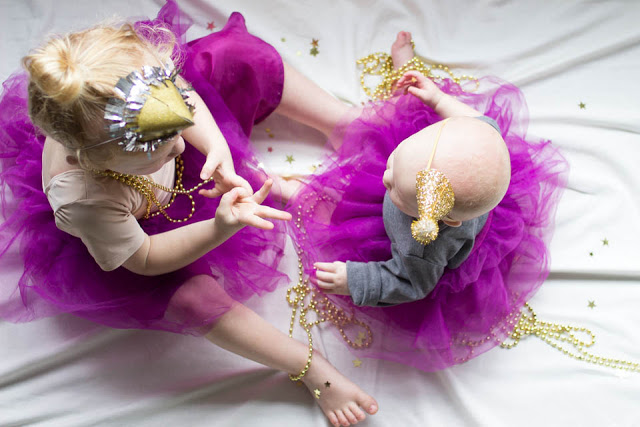 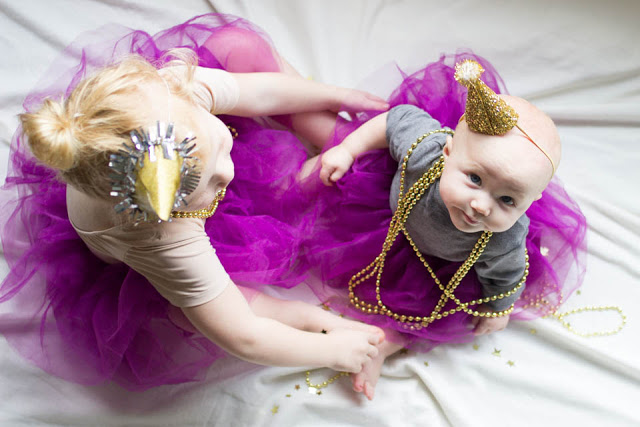 Leave a Reply to Whitney @ Work it Mommy Cancel reply