We took Waverly to Sesame Street Live over the weekend, she loved it just as much as I thought she would & even a little bit more. 🙂  My husband ended up joining us which was so much fun, both of us were so excited the entire drive there since we knew Waverly had the best surprise ever waiting for her.  As soon as we sat down & saw all of her friends in real life, she literally just stared in awe, not even moving a muscle the entire show.  It was seriously magic, Waverly sits still for nothing, it was the first time in the history of my career as a parent that my kid was the only one not speaking or moving in the place.  I don’t think I’ve sat that long in two years.

We took hardly any pictures while we were there, we were too busy watching Waverly in rare form!!  We did take both Elmo & Cookie with us though, this little mama made sure that Elmo got his bottle before we left.  Too much cute. 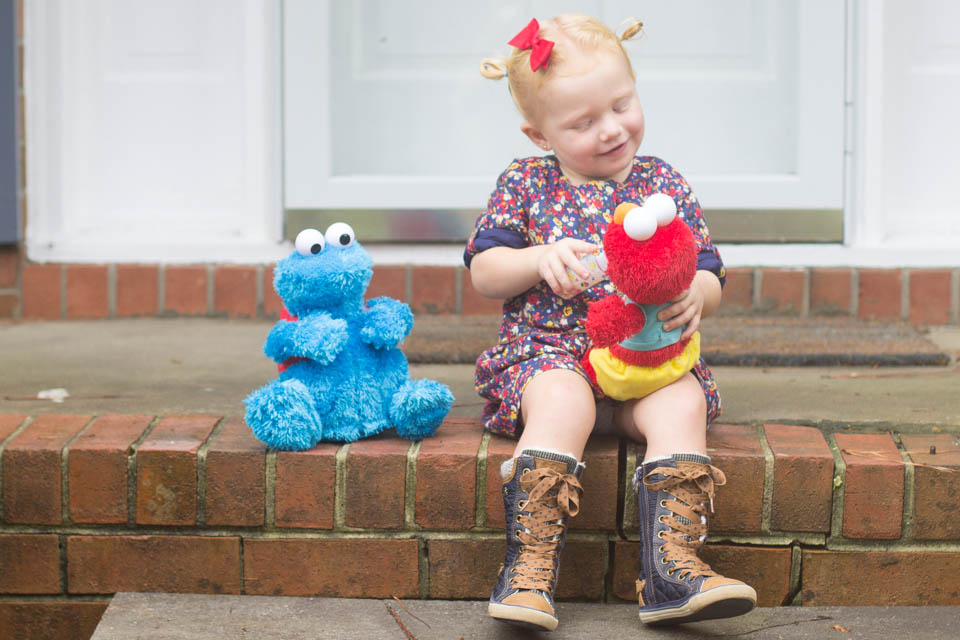 The only other Sesame picture of the day, this one of Waverly’s face when we told her it was time to leave.  She seriously would have stayed there all day if we let her, waiting in the empty arena for Elmo to make his way back in. 😉

I always think it’s interesting when our babes start picking up on likes & dislikes around this age, yet I guess it only makes sense since they are just little versions of us.  Waverly has always been so active that she never stopped for anything, so at the rare times we have shown her tv, she has had no interest.  (Girlfriend could care less about Frozen, I know, it’s crazy.)  Yet for whatever reason, she is all about some Sesame Street, she can spot Elmo from aisles away at the store & requests to snuggle with an episode of Ernie each morning.  My sister-in-law gave us these little Sesame Street figures a while ago & she is obsessed, she calls them her “friends”, gives them kisses all the time, & they take a bath with her every single night.  We take nightly walks with Waverly’s stroller & lately, all six “friends” get to take the ride. 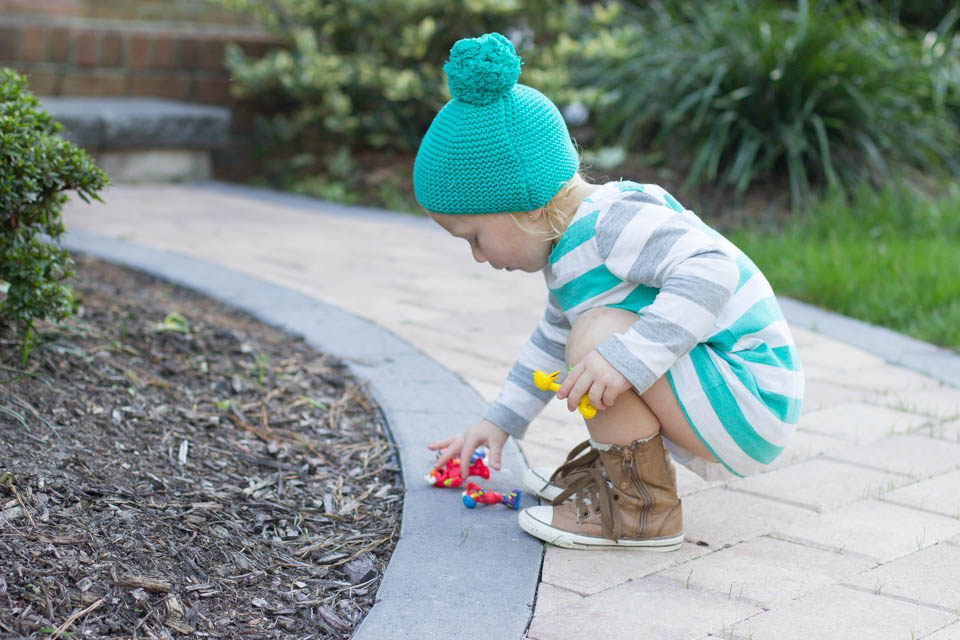 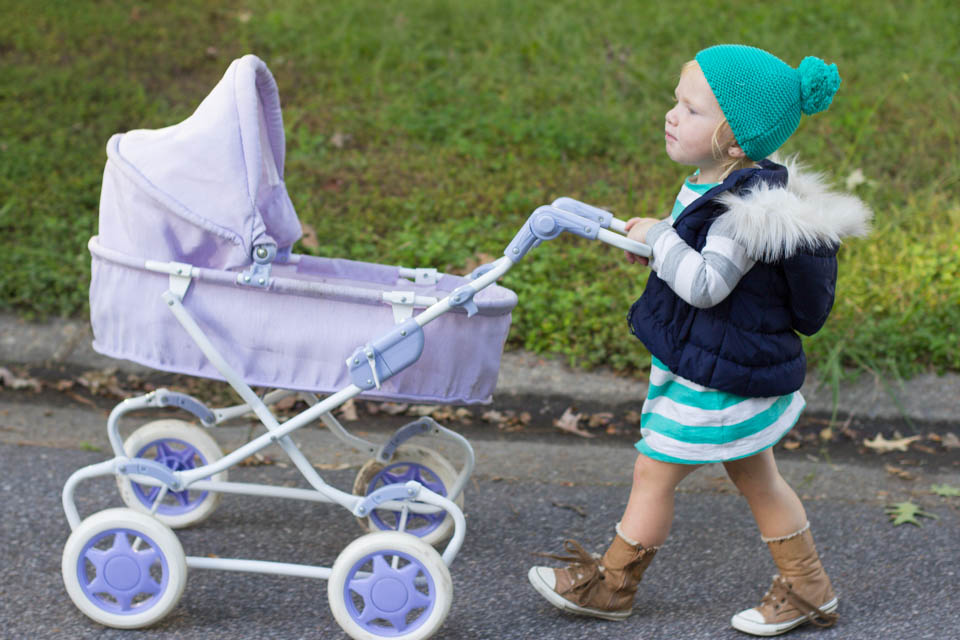 Toddlers are awesome.  Most of the time. 😉 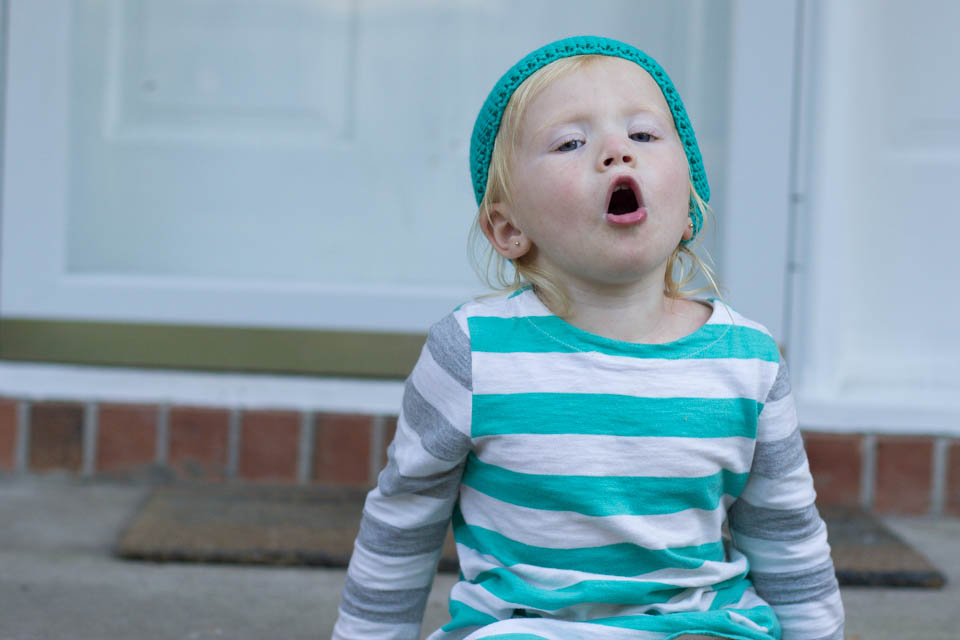 Hope you guys are having a great week, thanks to all those who continue to link-up!
XO