It has been quite the few days around here, we have had a pretty emotional toddler on our hands.  Waverly has been living up to her new two-year old status, going from laughing hysterically one minute to true toddler tantrums the next.  We had one of the worst grocery trips of all time, it was so bad that three separate people (at different times) told me I should have gotten a few more bottles of wine in addition to the one in my cart.  And then, as I was checking-out, the soft-spoken guy leaned over to tell me he had packed all of the frozen veggies around that wine so I could drink it immediately when I got home.  I think that was right around the moment Waverly knocked the entire display of chocolate bars down.

Using my best mom intuition, I’m going to blame this one on lack of sleep.  I mentioned we have had an early-riser, in addition to that, Waverly has started to fight her naps during the day (I don’t think she wants to stop having fun).  I really can’t blame her for being a little emotional from a lack of sleep, I’m totally the same way.  We are working through it, already seeing progress, & hope to be back to normal ASAP. 🙂

In very positive news, I have to give a shout-out to the waterpark for making our summer probably my best one ever.  We are soaking in all of our last days there, I know Waverly is going to miss it come fall.  It really is one of her favorite places to be & it does deserve some major credit.  I’m convinced the shallow water is what taught her to stand last summer & this summer, she is learning to swim! 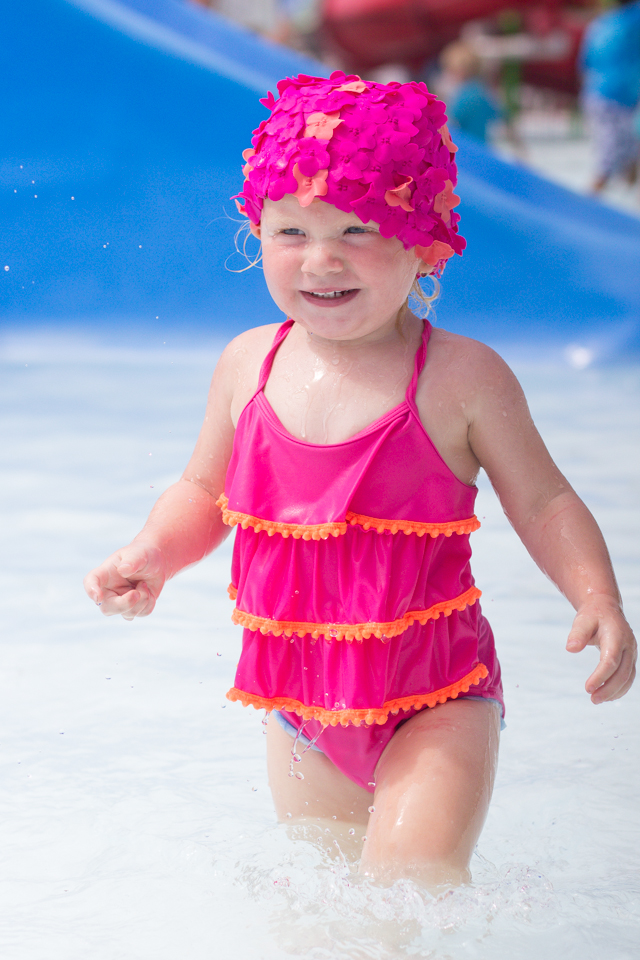 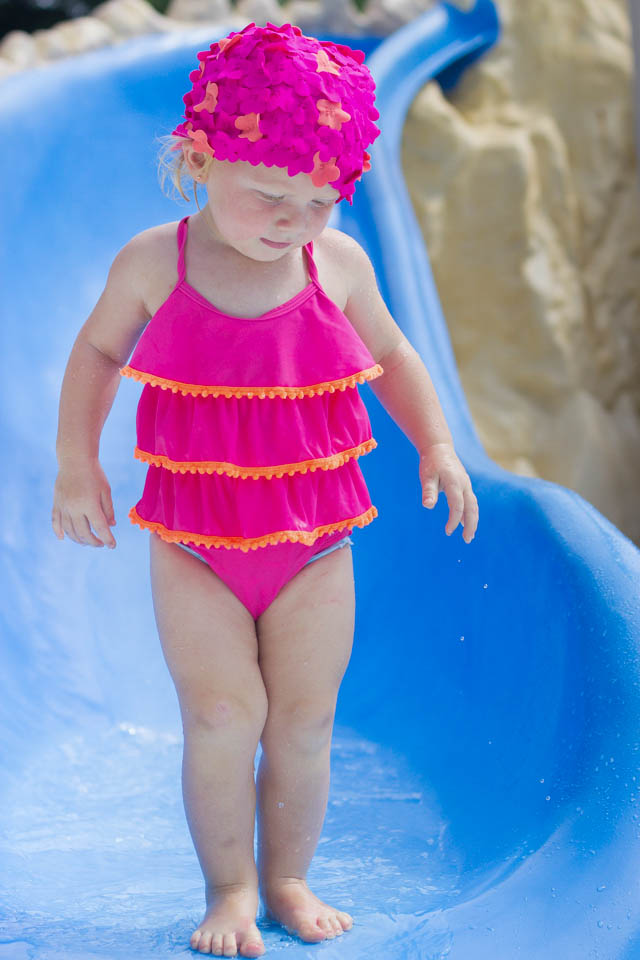 My husband randomly had off a couple of Fridays ago, we were both so excited to take Waverly to the waterpark together!  I always send him videos of her in action there, but he has never seen it in person before.  We made a day of it, had a big breakfast at home & then headed to the park.  I felt like such a proud mom watching her show off all she can do, when in all actuality, we all know that his genes are the reason she is like she is.  My mom said I wouldn’t even get near the water at her age, I don’t think I came close to swimming until I was five.  She totally impresses me, watching her is so much fun (& definitely makes up for all those crazy times!). 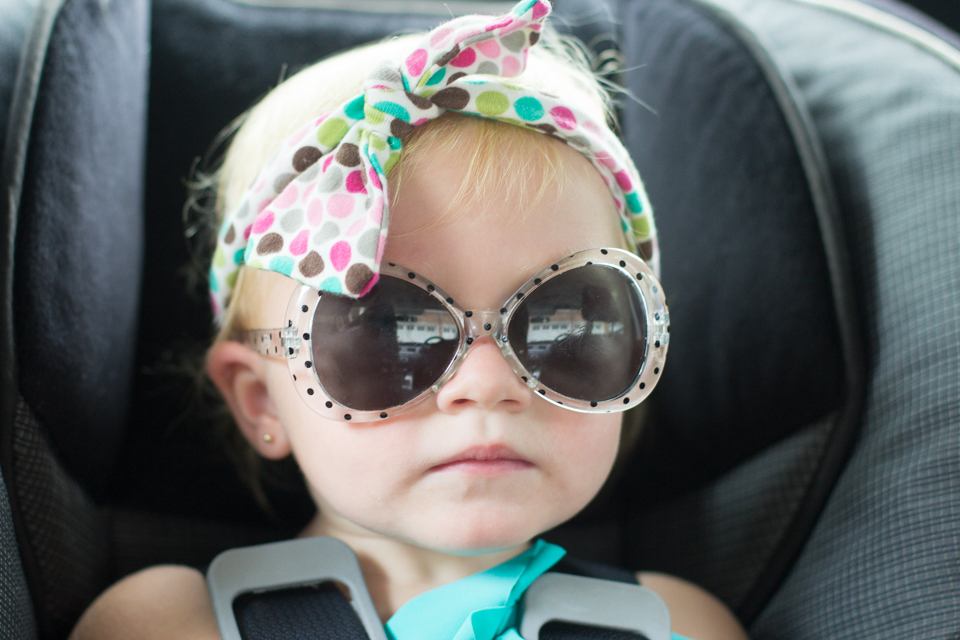 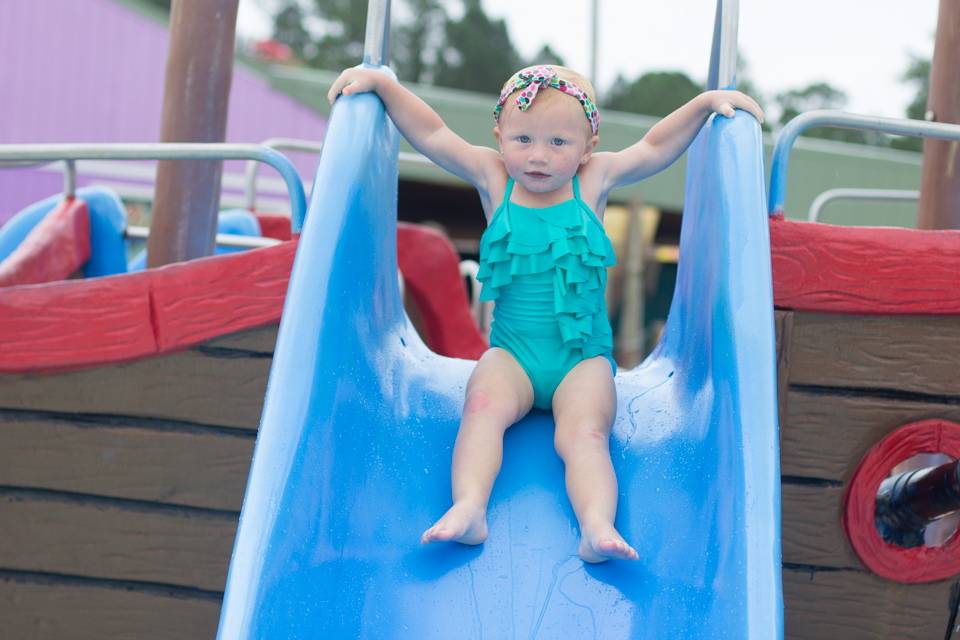 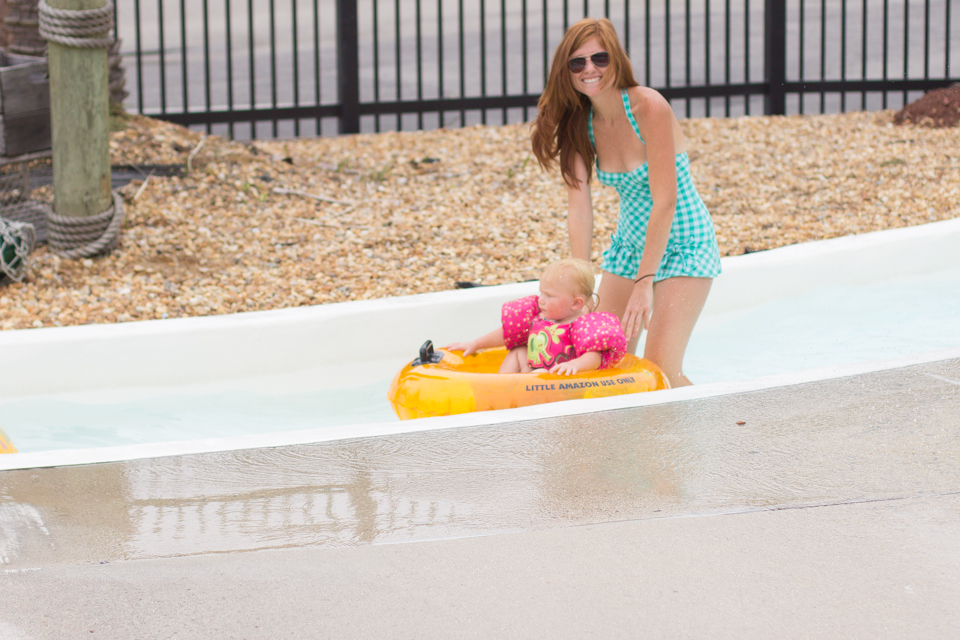 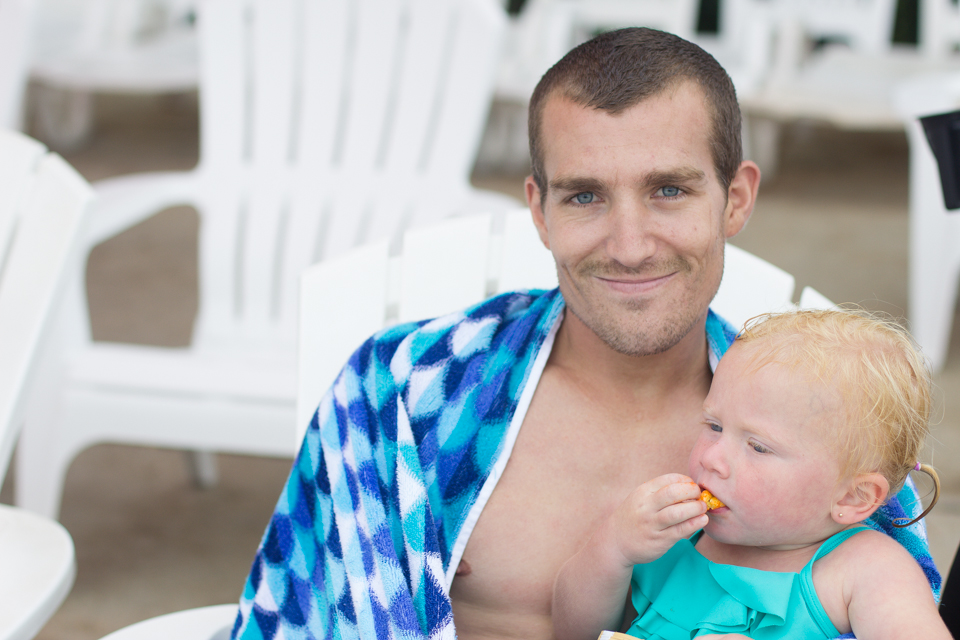 I hope you ladies are having a fun week so far!  See this post if you need a reminder on now to link-up, we are so happy to have ALL of you each week! XO
An InLinkz Link-up