A little overdue, but I have been wanting to share about the night that we that told our family & closest friends that we were expecting a little GIRL!!  This was also the last time that we hosted anything at our house before we moved, and ironically looking back now, it was also the exact day that we found and went to see our new house for the first time.  Such a special night to remember forever!

A little bit about how my husband & I found out earlier that week.  We both agreed that we wanted to find out on our own this time, just the two of us.  With Waverly, we had the big gender reveal party and then with Avalon we went to a 4D ultrasound place to find out early, and Waverly came with us.  Both experiences were perfect in their own way, each so different which I really liked, and I can still remember every little detail about both and exactly how I felt each time.  I wanted this to be different too, and also for whatever reason I was probably most anxious and nervous to find out this time around, so being with Joe and no one else, and then soaking it in all on our own for a few days afterwards, just felt right.

Since we did the blood test, I was literally waiting for an email, which came right in the middle of teaching my seventh bell one Monday.  I was dying.  I knew I could press the button to find out immediately and it was taking EVERYTHING in me not to, but I knew it would be worth it to wait (and also chose not to since I texted him after I got it and asked if he would rather me find out and surprise him, and got a big hell no!).  After school, I took the girls to my parents and then met Joe for an early dinner to open the email!  We sat on the same side of the booth and clicked the button to “find out the sex of your baby” and there it was, it’s a girl.  A completely healthy little girl!  It’s still so surreal to think about it and feels like such a dream.

We waited to tell anyone (especially Waverly & Avalon, who would have told everyone immediately), until that weekend.  I am the worst secret keeper ever, so it was hard, but I was excited to share the news in a fun way.  We decided to go with silly string, which was SO MUCH FUN, also a huge mess, but the timing worked out well since we were getting ready to start packing and live in chaos for a little while anyways.  I got a bunch of pink silly string from Party City and wrapped them so no one could tell before we started spraying, super easy and the kids really got into it.  It would also make for such fun pictures, which we got zero of with all the craziness and also because we were planning on doing confetti ones later that week!  We did take a video and I will love it forever, I can’t wait to share it with her one day! 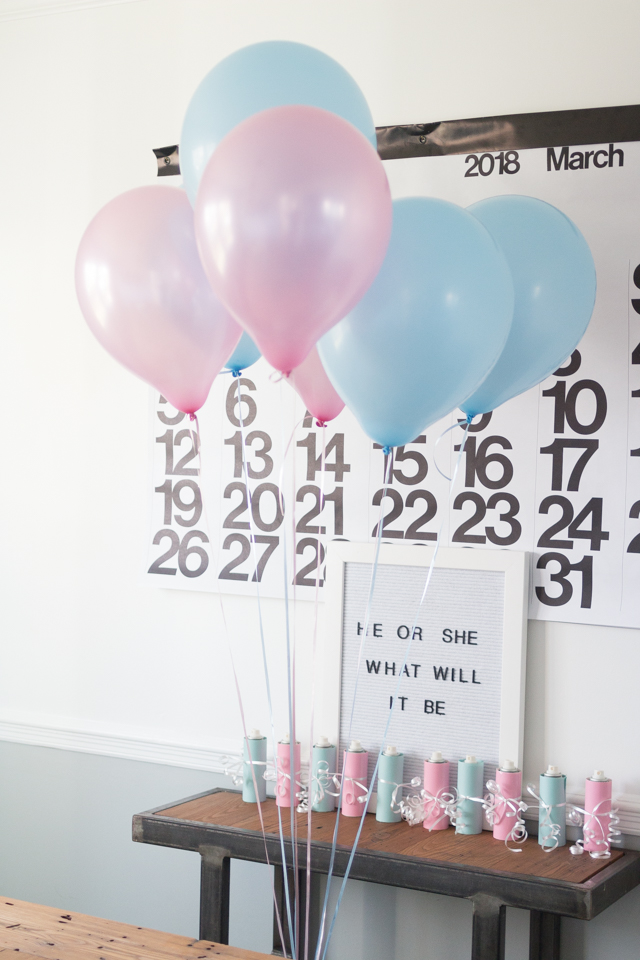 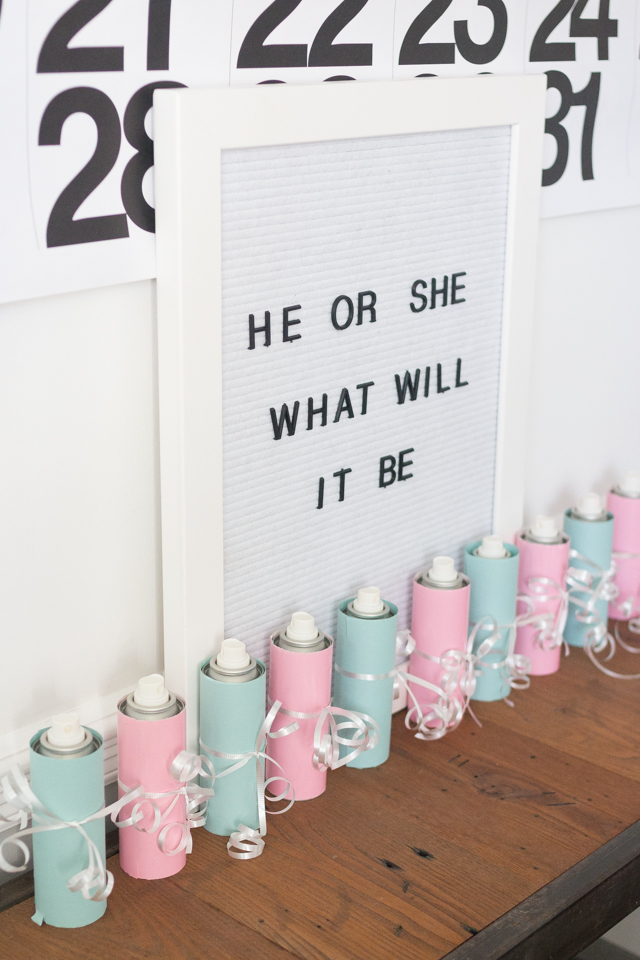 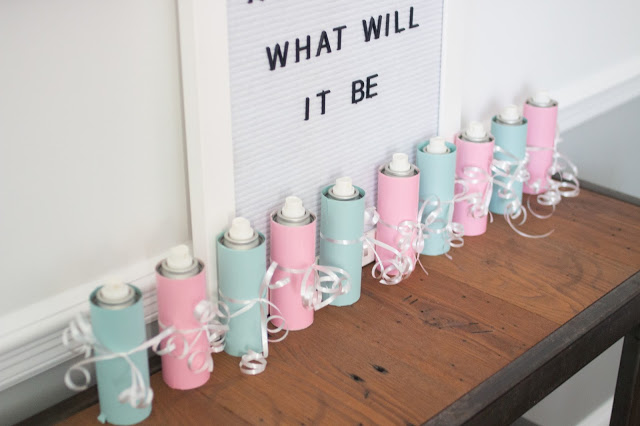 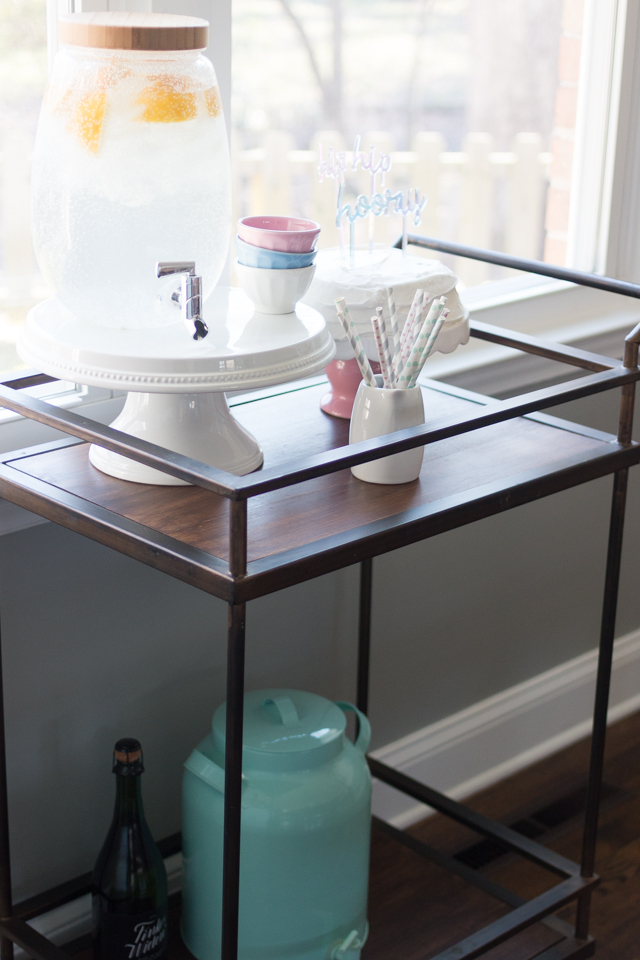 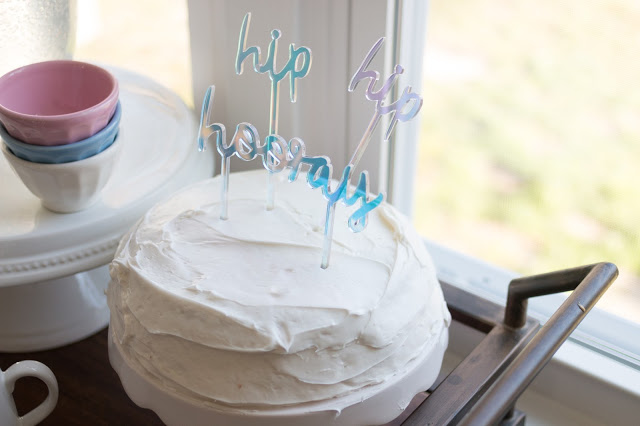 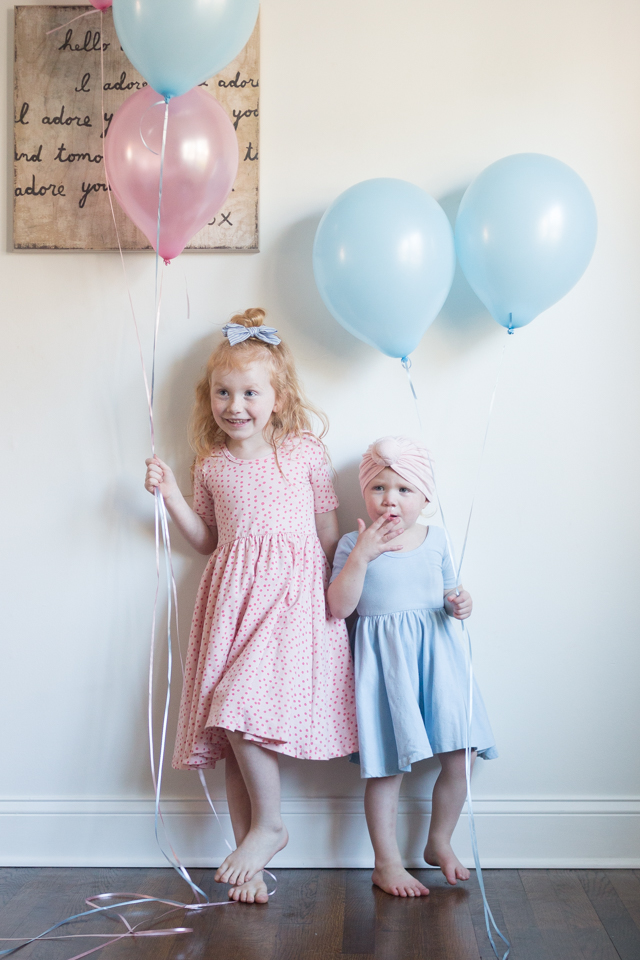 Both the girls thought it was a boy from day one, right up until the confetti came out of the cans, so I was excited to see their faces when they saw pink instead.  They are both so happy about a little sister, probably Waverly way more than Avalon since she just gets it more.  The next day after the dinner she wore head to toe pink to school and also carried a post-it with a stick figure colored pink to “make sure everyone knew it was a girl”.  Sweetest ever, I just cannot wait to see the three of them together!

PS — I LOVE reading old wives tales for gender, and did this religiously for a solid three weeks before we found out.  Most of them were right for me this time, as well as the other two times before!  The Chinese Gender Calendar said girl all three times (so crazy to me!!), I had really hard first trimesters as well as the same exact cravings & aversions all three times, and all three little girls had high heartrates (this one being the highest, 172).  My mom intuition for gender is waaay off though, if you would have asked me before finding out with any of the three, I would have totally said boy, and my husband guessed right all three times!!!!