We woke up early Saturday morning to take the girls to the boo zoo, which is basically a fun celebration of all things Halloween at our local zoo.  They have lots of cute decorations to look at, bounce houses, tables with candy for the kids to trick or treat from, and obviously, the animals!  This was easily Waverly’s favorite fall activity we have done so far, she loves animals so much & could have just stared at them all day, plus all of the candy really sealed the deal for her.  We have gone each year since she turned one but this year was definitely the most fun, especially since we got to bring her little sister along this time, I can’t believe they will both be running around there together next year! 🙂 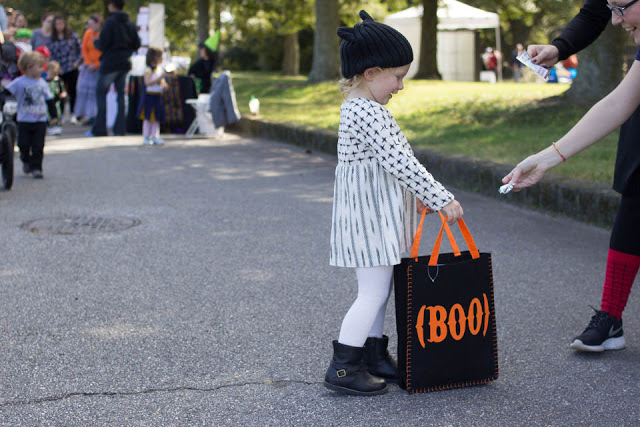 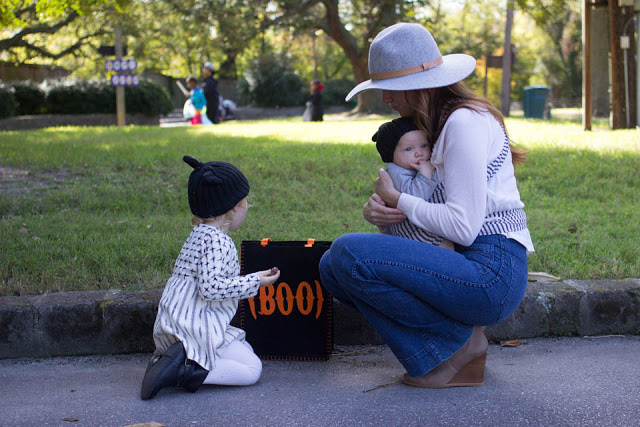 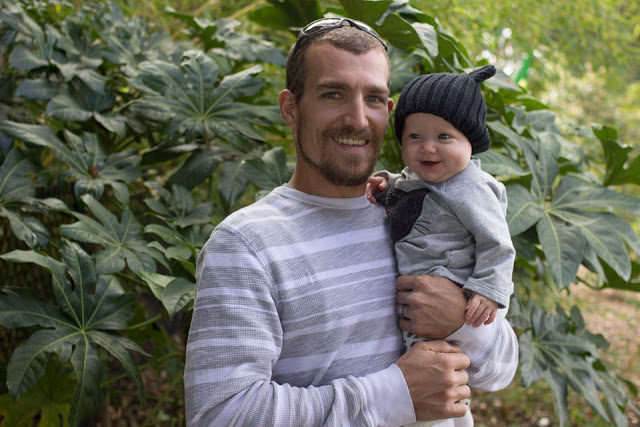 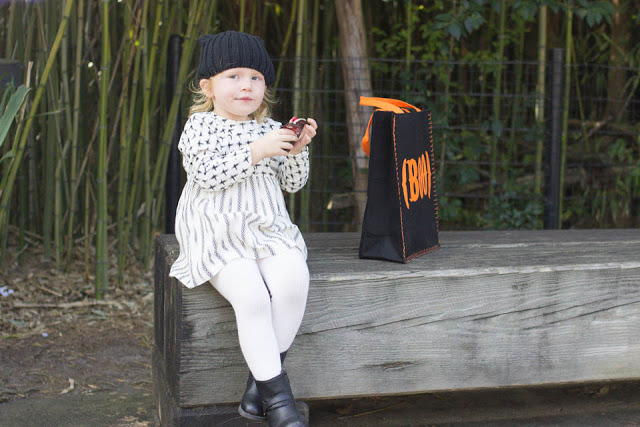 We spent the rest of our weekend watching some football, carving pumpkins, & decorating the outside of the house for next weekend.  This time of year is truly the best, I don’t want it to end!

And lastly, in other news, I’ve been researching my little mama heart out on this one, but thought I would ask here, this community is always the best on things like this!  Little miss Avalon Elle (our rockstar sleeper!), has hit a bit of a wall when it comes to rest.  At first it was just naptime, which was a struggle, but pretty manageable since she was still sleeping so well at night, just like she always has.  And then it hit our nights –  and I totally understood where the “gamechanger” part of having two was. 😉  We are slowly working through it, she has been doing much better, but I think the major problem is that she is still in a rock-n-play.  She just seems to get easily uncomfortable in there, but when we try to move her to the crib, she rolls around, really confused & acts like it is way too much room for her (my pediatrician has advised us against a swaddle at this age).  I’ve tried transitioning to naps first, we’ve had a couple successful (shorter) ones, but most of the time I end up putting her in the rock-n-play because I would rather her have some good rest than anything else.  Which I know that I am going to be kicking myself for in a few months when she is still in the rock-n-play.  I’m actually starting to have images of her hanging out of it but still sleeping in it at age seven.  #help

And with all of that being said, this has been one of those things that 1 – humbles you as a second-time parent, we really don’t know everything & never will, and 2 – makes you appreciate that you are a second-time parent, because you know this is one of lots of challenges that you will overcome & look back on laughing.  This precious face, more than worth it, I am thankful everyday for her. 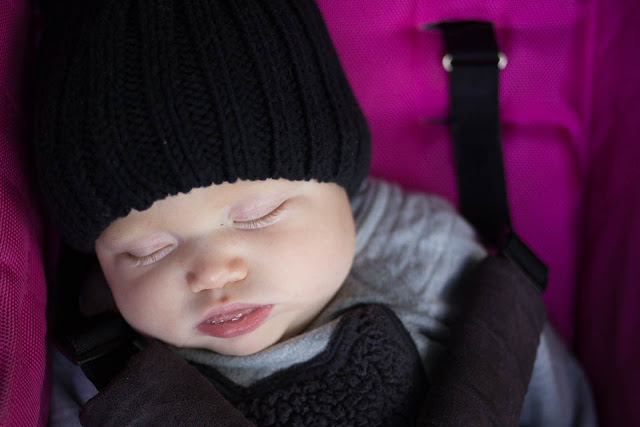 And take this as proof that she does sleep. 🙂