Aaaaah, we are having another BABY!!!!!!!  Thank you so, so much for sharing in our excitement this week, your support and sweet comments mean so much to all of us.  I hate keeping secrets, especially one this big, so it’s been so fun to finally share (and to not have to hide this baby three bump anymore!). 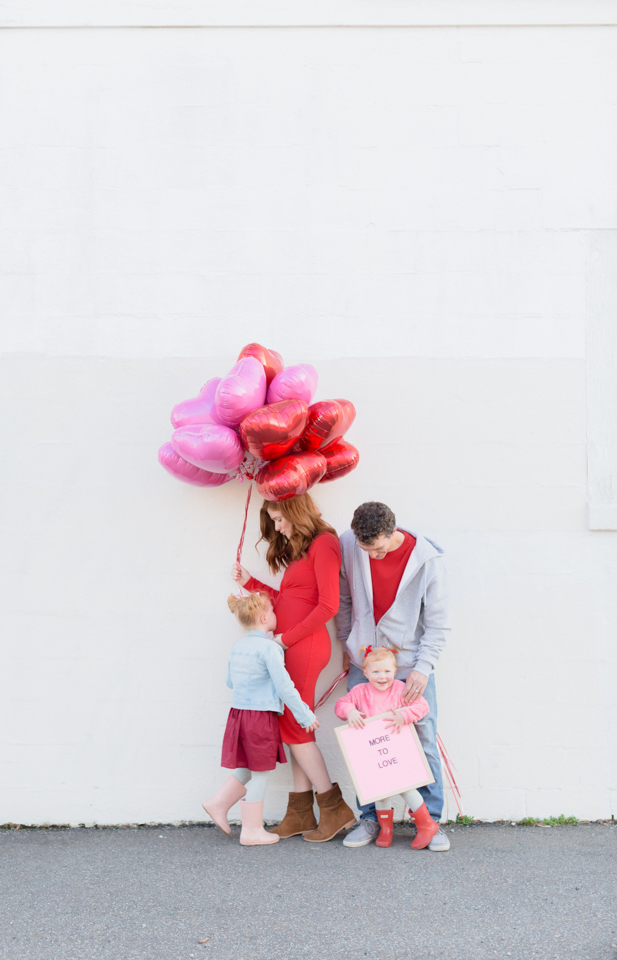 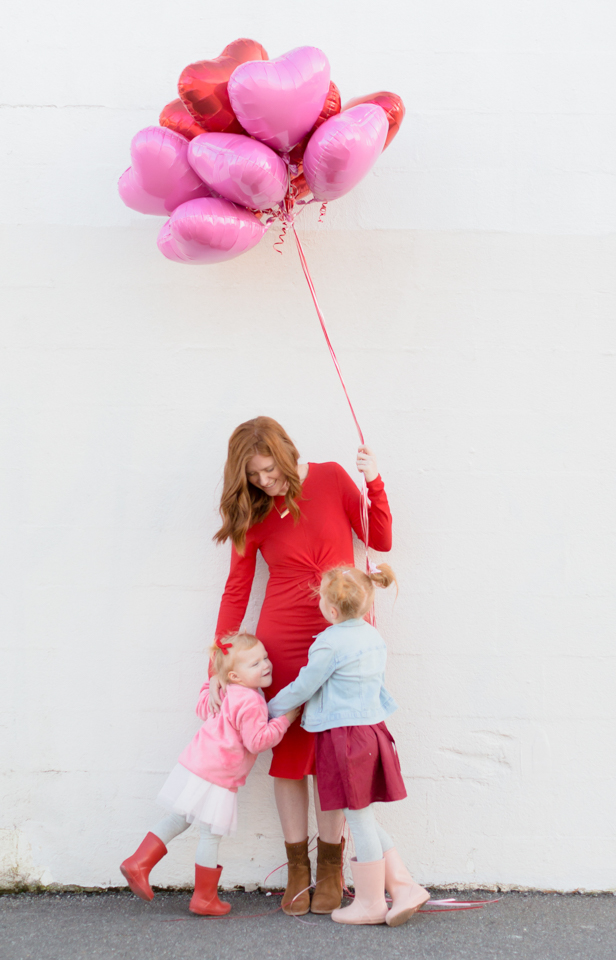 So, we found out CHRISTMAS morning, the best (and most SHOCKING!) present ever.  We have always known we wanted a big family, but just weren’t sure of the timing.  I’ve never felt “ready” to even think about another baby until each of my girls were at least two, and when Avalon turned two early last summer, I knew I was closer to wrapping my head around it, but we also had a lot going on (with both work changes for my husband, house renovations, and getting ready to try to sell & buy another home).  So we decided to wait a while to try for baby three, we definitely planned and tried for both our first two kids, so I just assumed this time it would be no different — we would wait until things calmed down and plan for it just like we did the first two times.  And then came Christmas morning.  I didn’t feel pregnant at all, the thought of it being a possibility hadn’t even popped into my head, so when my husband put the pregnancy test into my stocking (as a joke!), I thought he was ridiculous and lost his mind.  Yet it was there, so I took it, and never in a million years thought it would be positive, but two little lines popped up, both way more quickly and way darker than they did either of my first two pregnancies.

If you know me, you know I am SUCH a planner (to a fault), so this was such a different experience than with the girls.  I was shocked, so, so shocked, but really in the best kind of way.  Alllll the things were running through my head (I had no idea what we were going to do about the house, handling three kids while my husband was in a job change, when was the baby even due?!, three kids will never fit in my small SUV, we haven’t even thought of names …… ) — but ultimately none of that mattered when I looked at my two little girls and realized that we got to have another one of these sweet lives to call our own!!!  It honestly was the best thing that could have happened to my over-planning personality, and this sweet baby will always be the greatest surprise of my life.  It’s now a month and a half later and we still have none of those details worked out, not even close, but I am 100% certain we have a whole lot of love to give and if parenting has taught me anything, it’s that when it comes down to it, that’s all that matters. 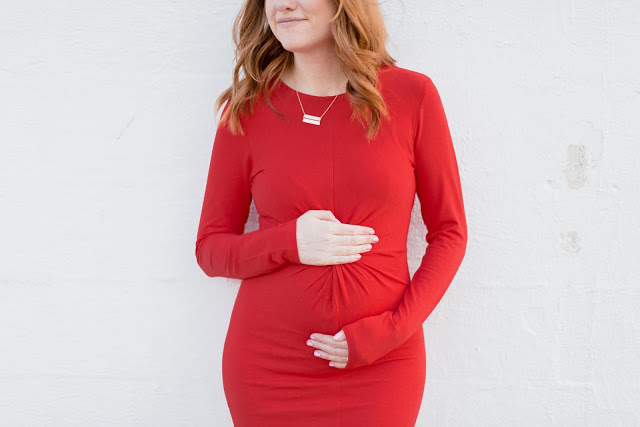 The girls are soooo excited, Waverly of course just “gets it” this time around and is so into it, and Avalon pretty much copies everything she does, so she of course is really into it as well.  They love to kiss my belly and that’s always the first thing they do when they see me after work, and we’ve also been using the our doppler the last couple of weeks so they can hear the baby’s heartbeat.  I think the hardest part for them will be waiting so long, they are already waking up and asking if we can “open my belly to get the baby out today”.  September first is our official due date (two days after my own birthday!), so the countdown starts now!!!!  Cannot WAIT!  Thank you again for being a part of our journey and for always being so supportive. XO