This is my third “December to Remember” post (the first two can be found here + here), I always look back on old similar posts before writing new ones and this time I am convinced that all of those photos were taken yesterday.  I cannot believe how much our girls have grown which is soooo bittersweet, but mostly am just so thankful for them + the special traditions we have created during one of our most favorite times of the year.

Some memories from this December!  Starting with probably the girls favorite, our elves.  We added another this year, so now we have a boy + girl and Waverly has not missed a morning of waking up extra early to find where they have moved to.  I am the first to admit that my husband has totally taken this on and is really good at it, our elves have written several letters to the girls (in response to Waverly’s letters to them) and even painted daddy’s toes one night. 😉 Such a good girl dad.

Ohhhh Remerie Rue.  Tiniest destroyer of all the things, our stockings now have to be hung around the hooks rather than down because she thinks it is hilarious to pull at them.  No ornament in the house is safe and our gingerbread house decorating day lasted about five minutes before she was trying to sit on top of the table and eat all the candy.  She is totally forgiven though, she is SO MUCH FUN right now, eyes wide open to all the magic and just beyond precious.

Avalon’s last ever Christmas preschool performance!  This is always one of my favorite parts of the holidays, I remember how special it was to watch Waverly perform the first time when she was four + it is still just as sweet, all these concerts later.  She had so much fun with it and was also super cute with her dance performance, Waverly was her biggest fan in the audience.

Bass Pro Shop Santa, a tradition we started when Waverly was five months old and haven’t missed a trip (Christmas or Easter!) since.  This is always a really long day but in the end so worth it, this year Waverly + Avalon were both SO EXCITED to sit on his lap (for the first time) and Remie Rue followed in their footsteps and was the one in tears.  I will treasure those little Santa photos forever.

And lastly, I will always remember this December as the one Waverly knocked out her two front teeth on the coffee table.  It was scary at first but thankfully all is well that ends well, they were her baby teeth with no permanent damage + she was such a rock star through it all.  We have sang “all I want for Christmas is my two front teeth” 23983 times and she is theeee cutest with her new smile! 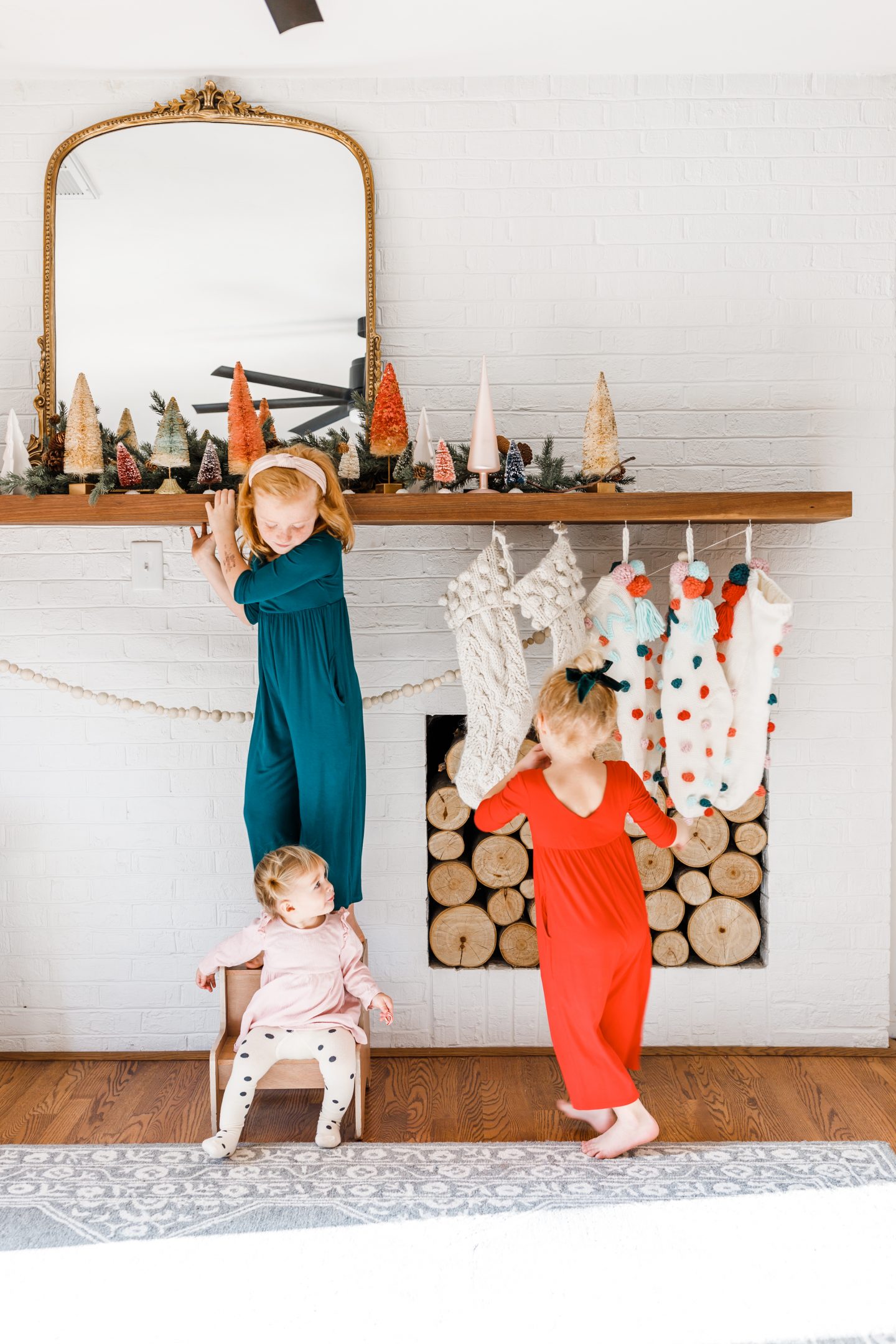 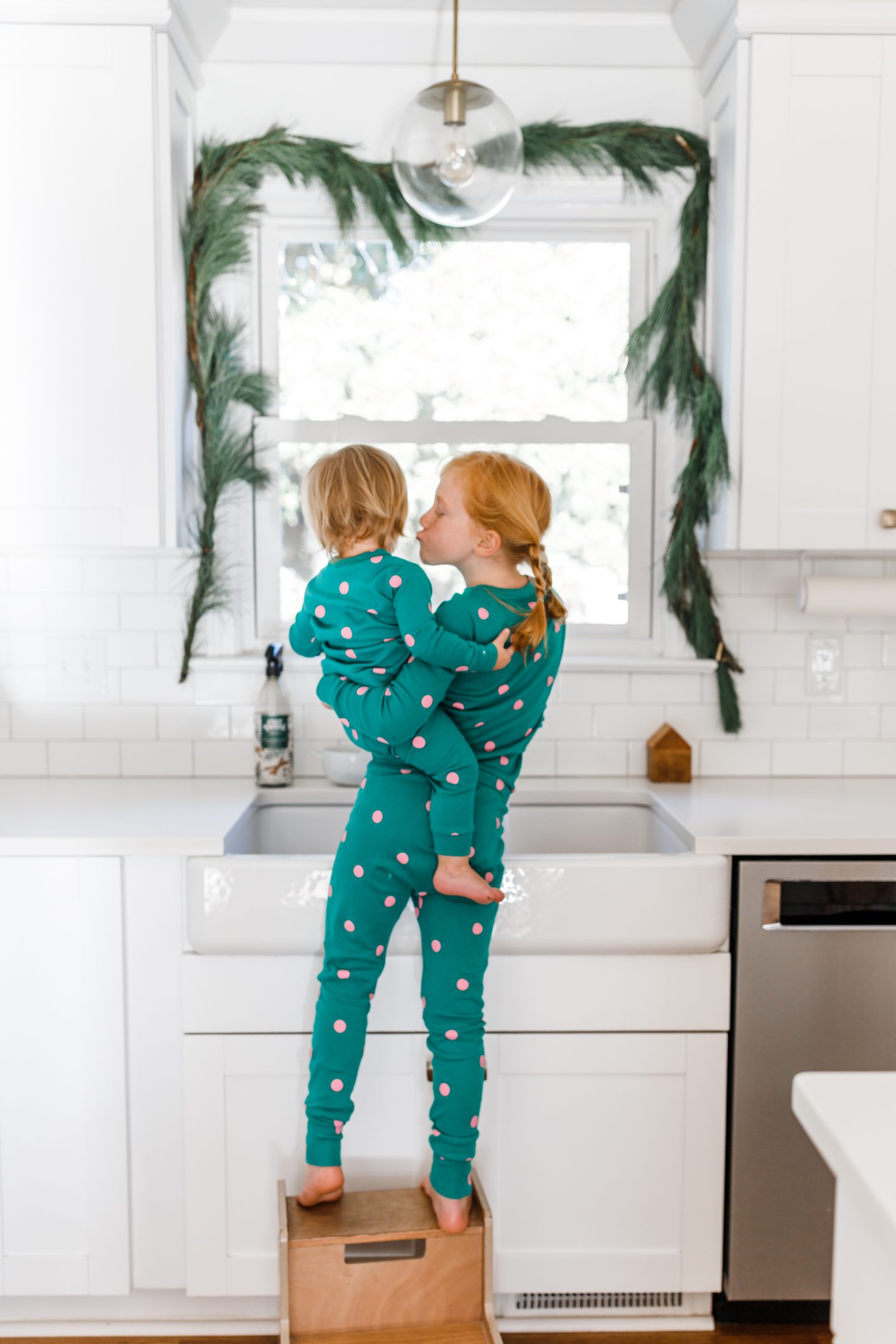 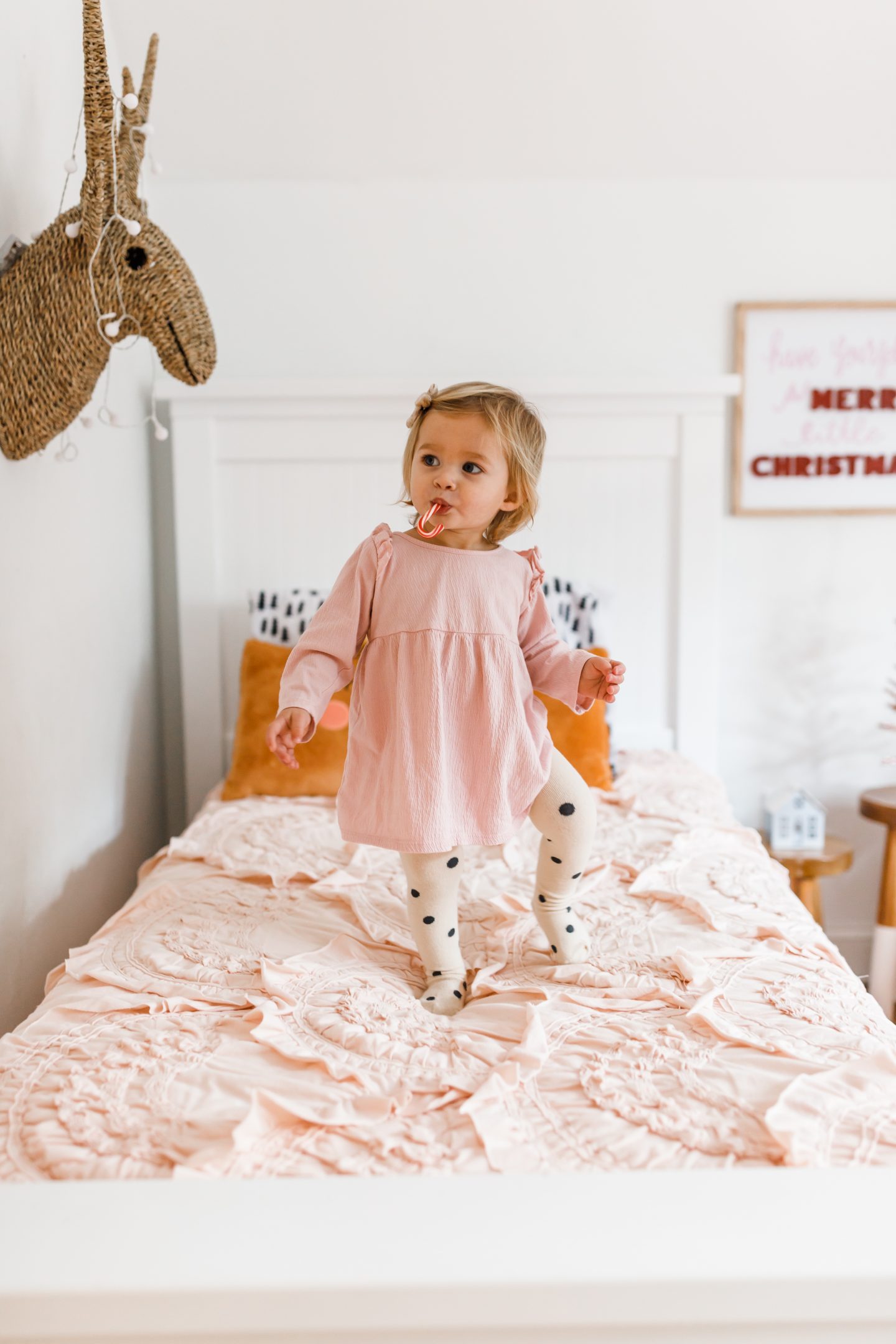 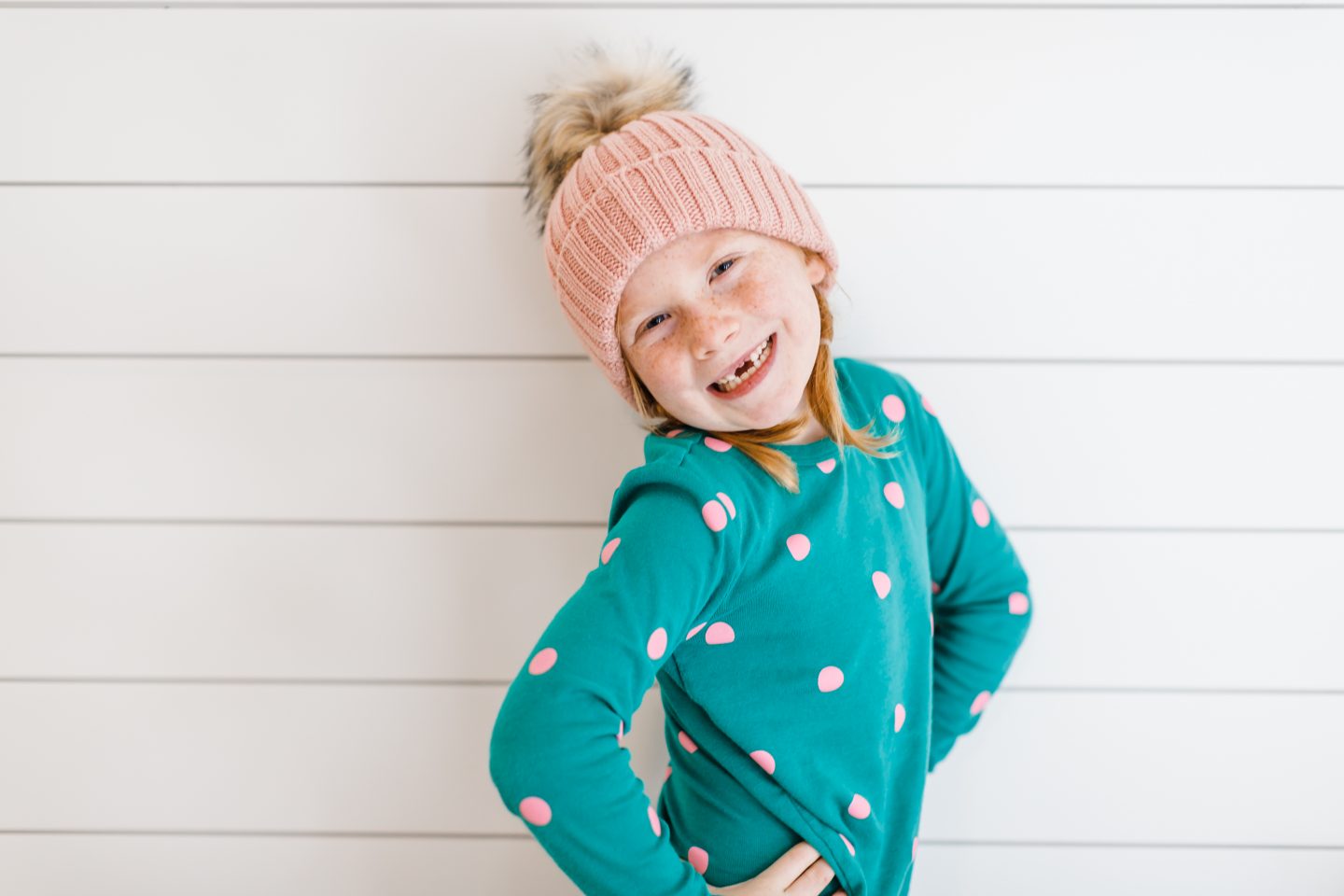 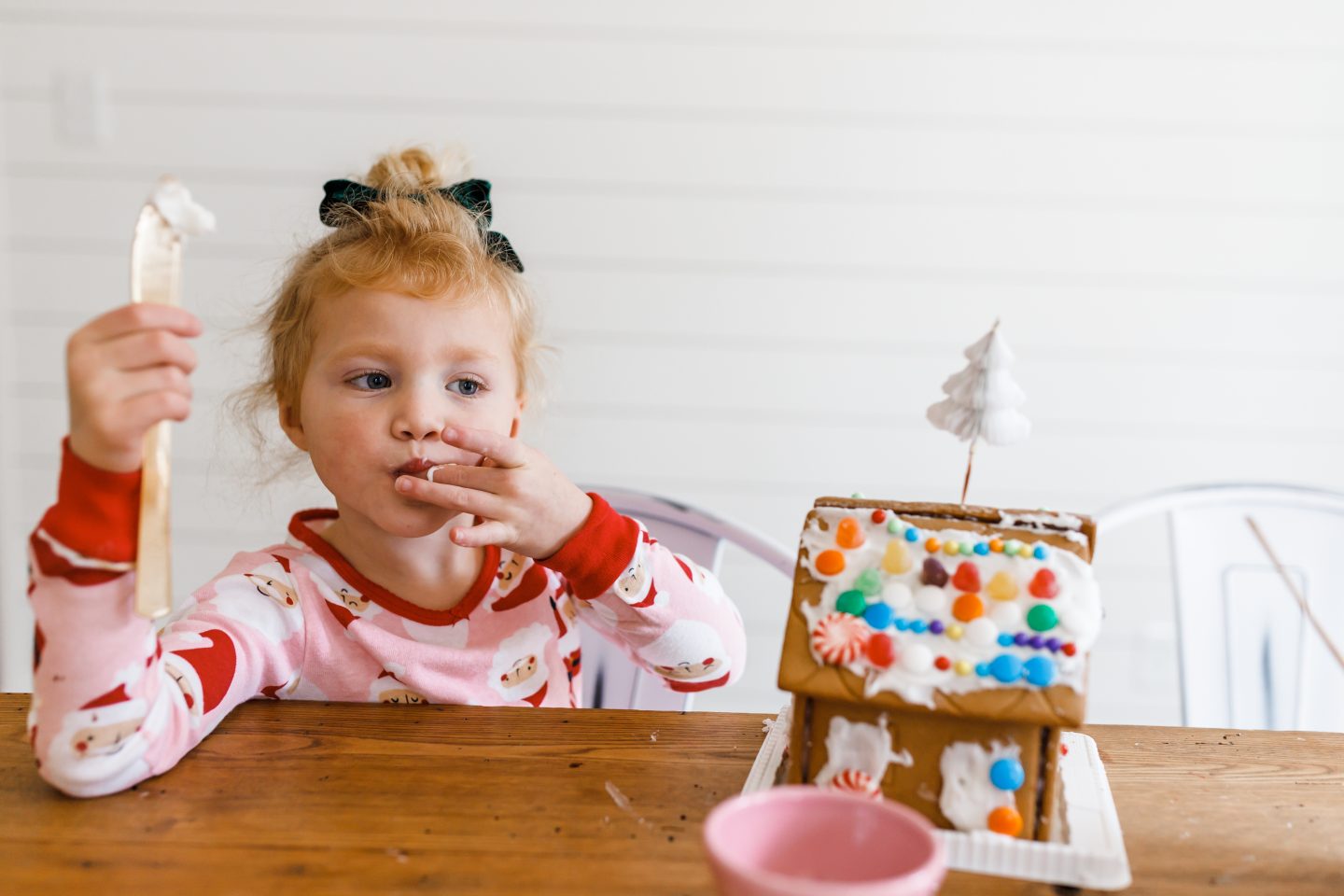 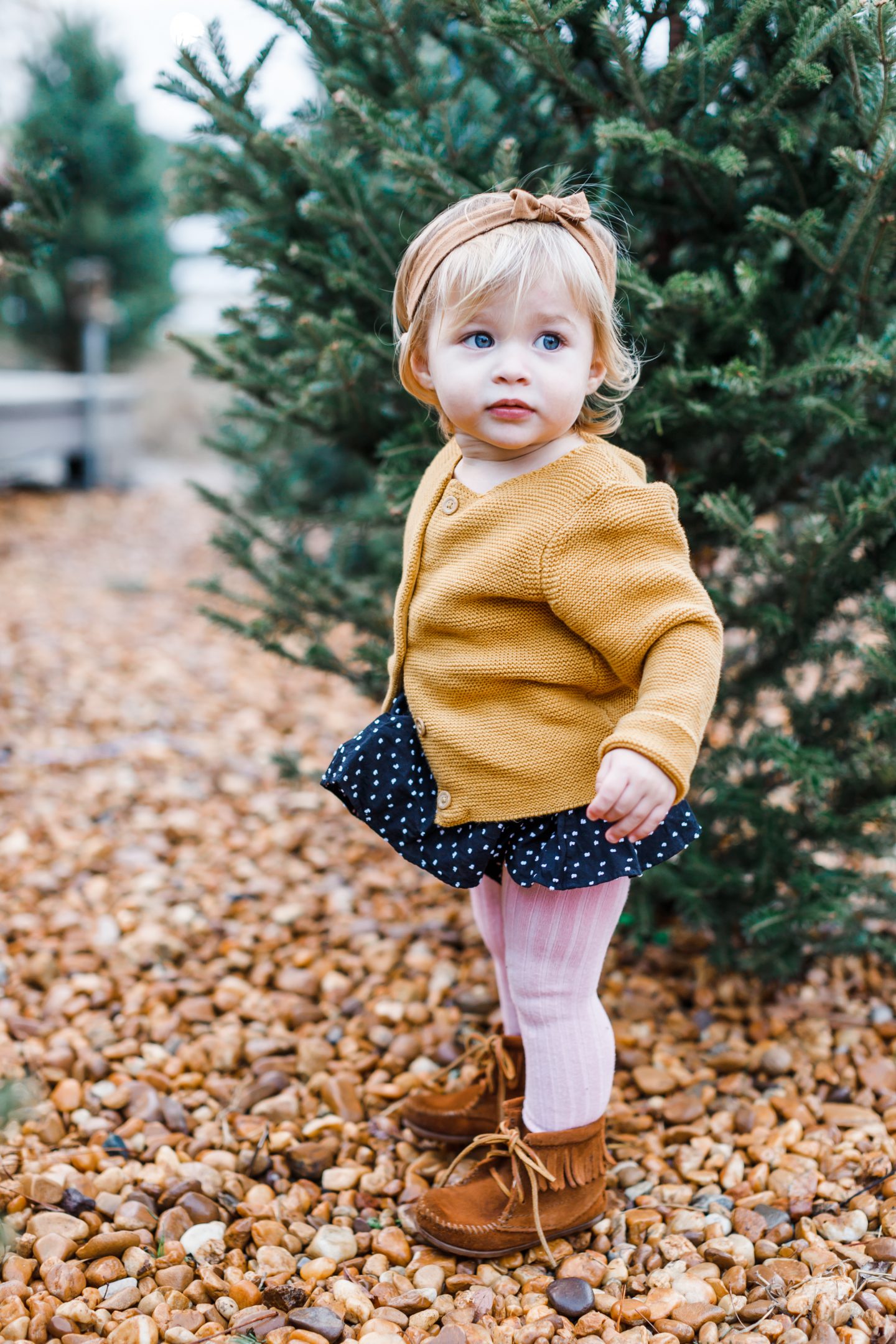 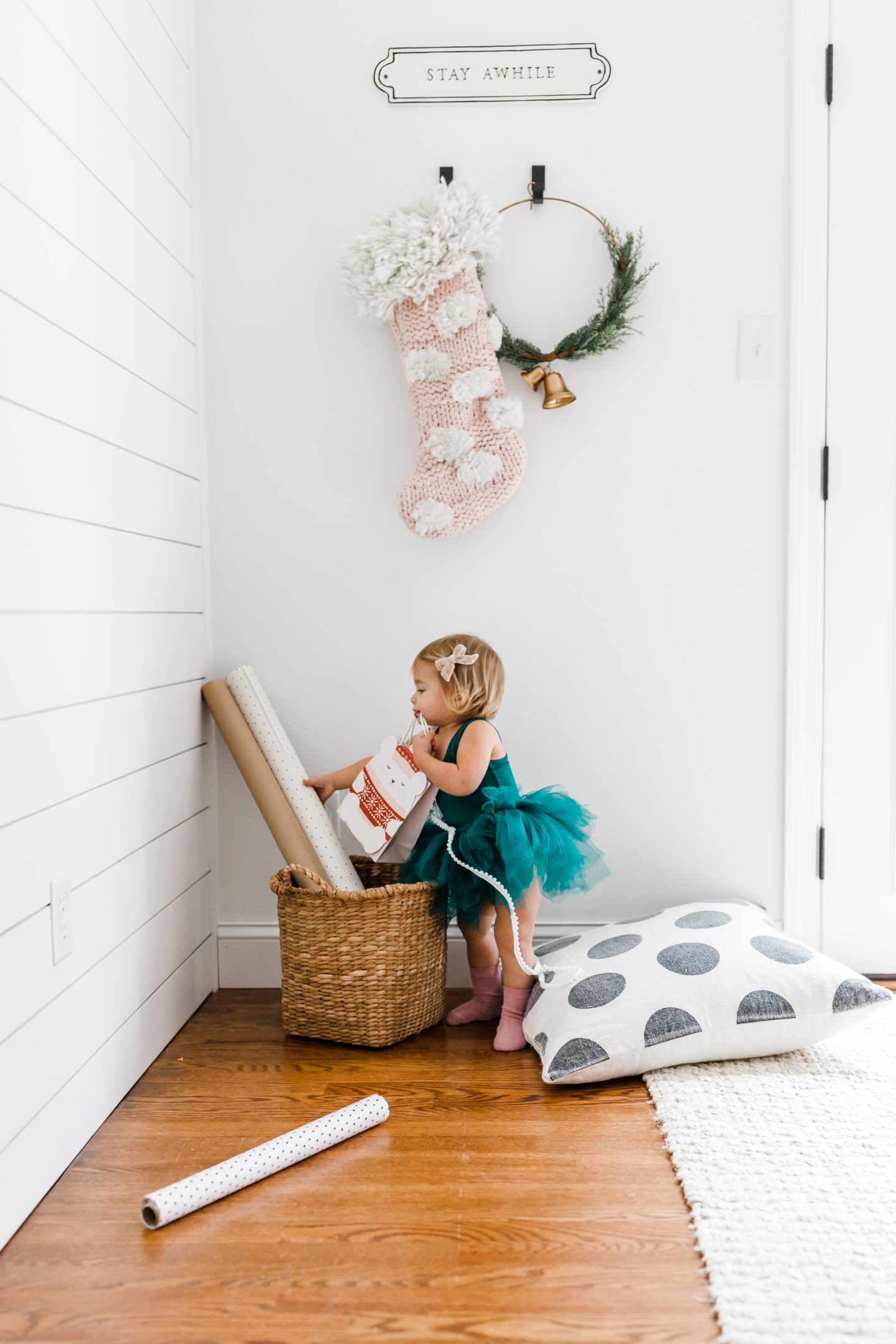 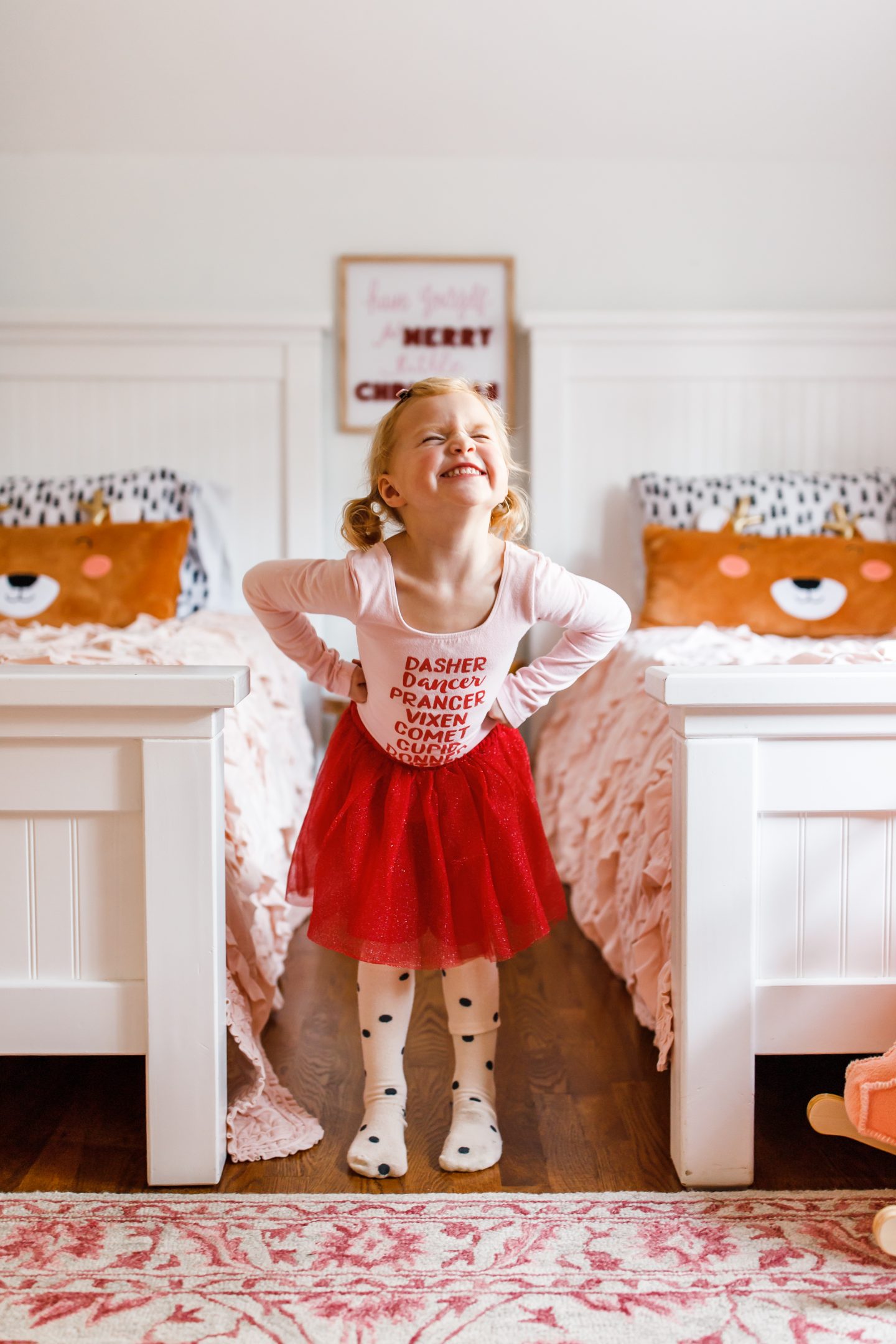 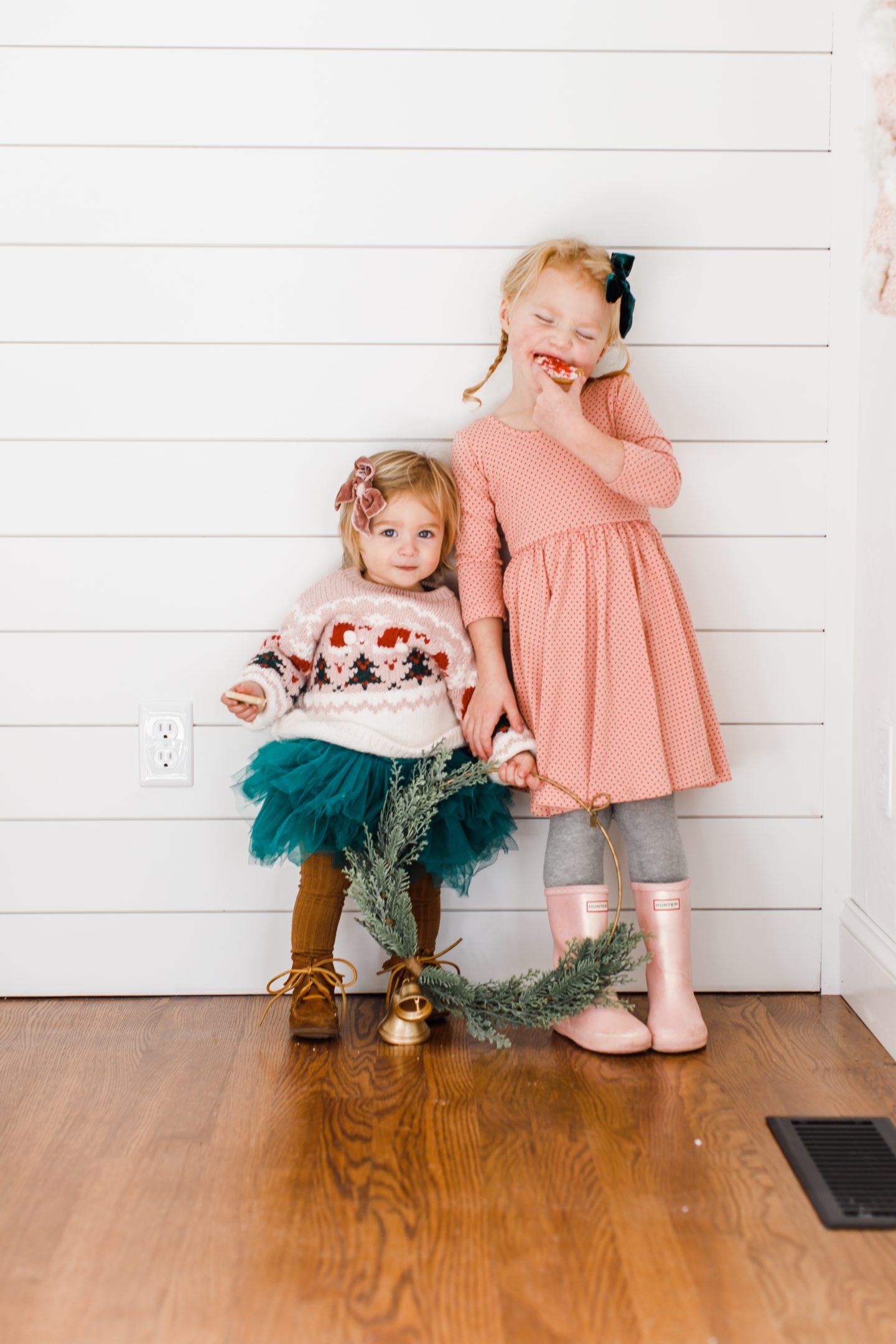 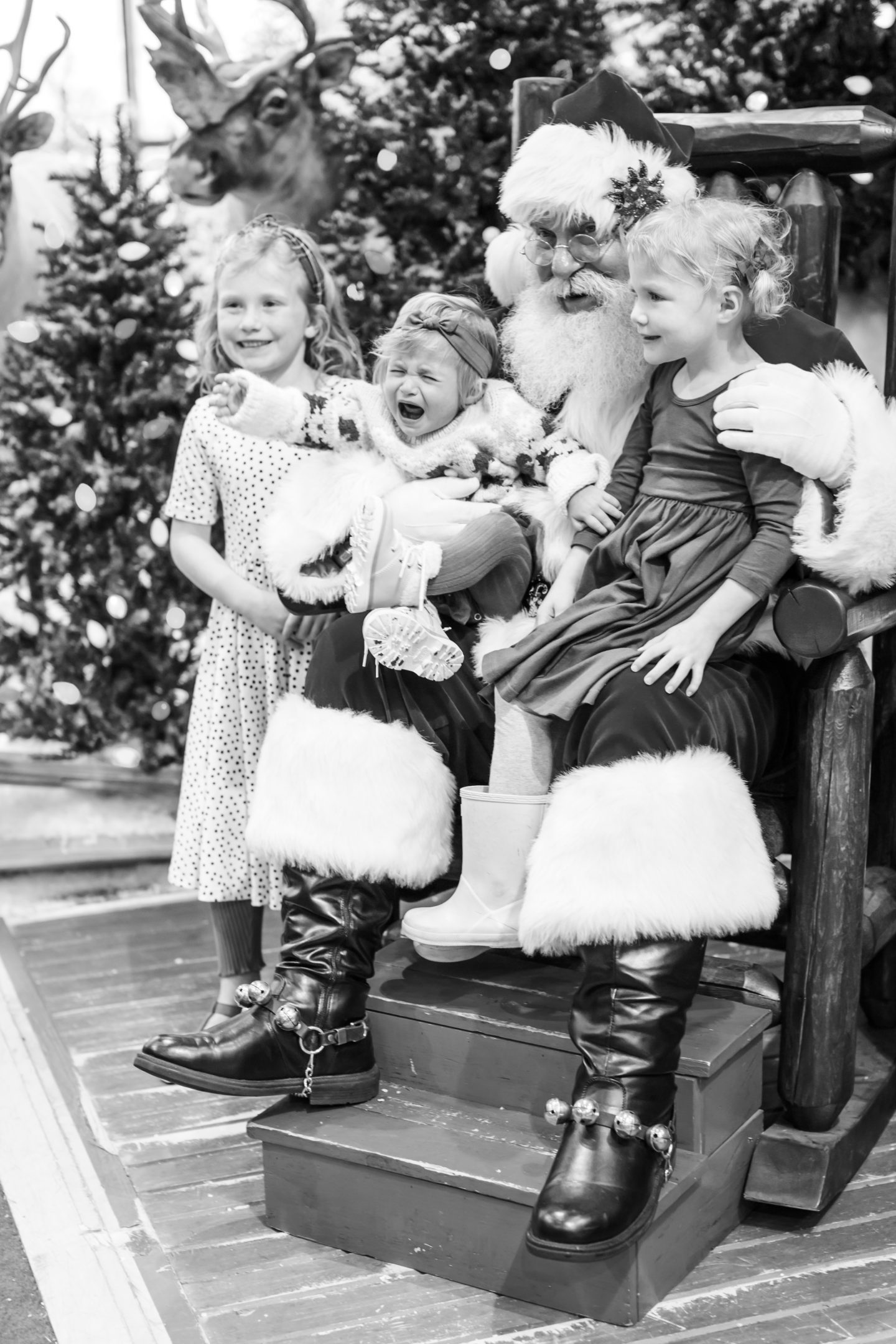 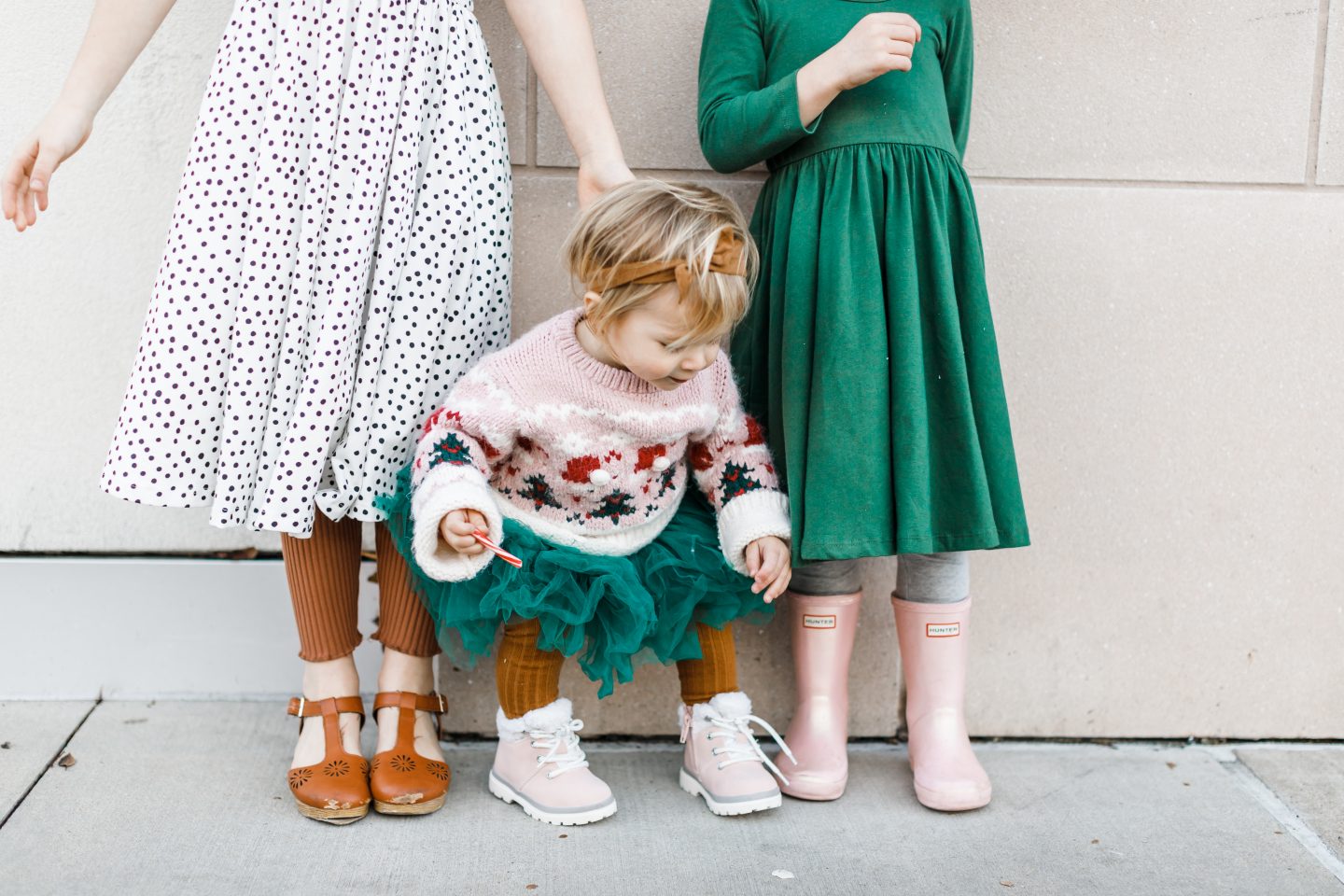 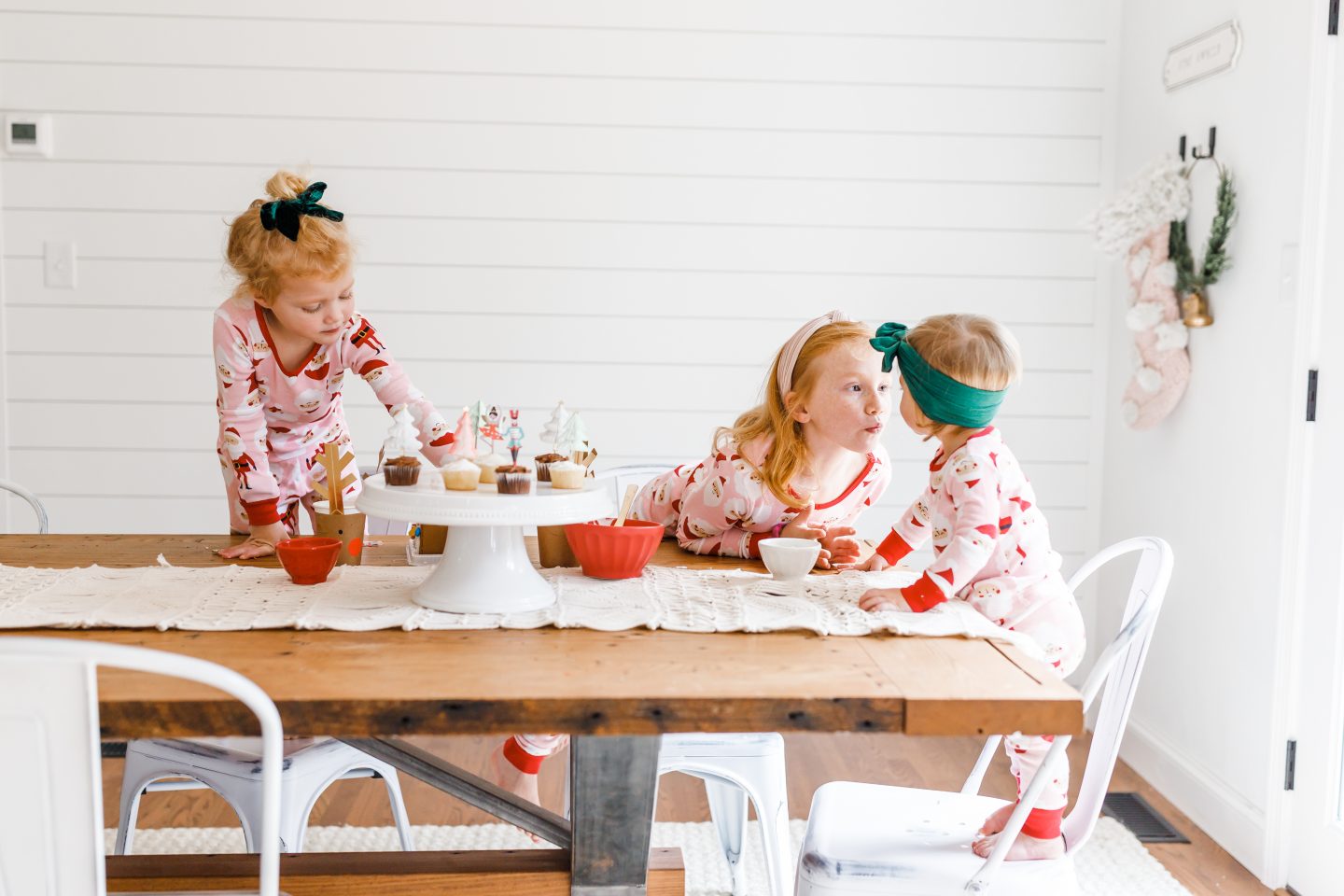 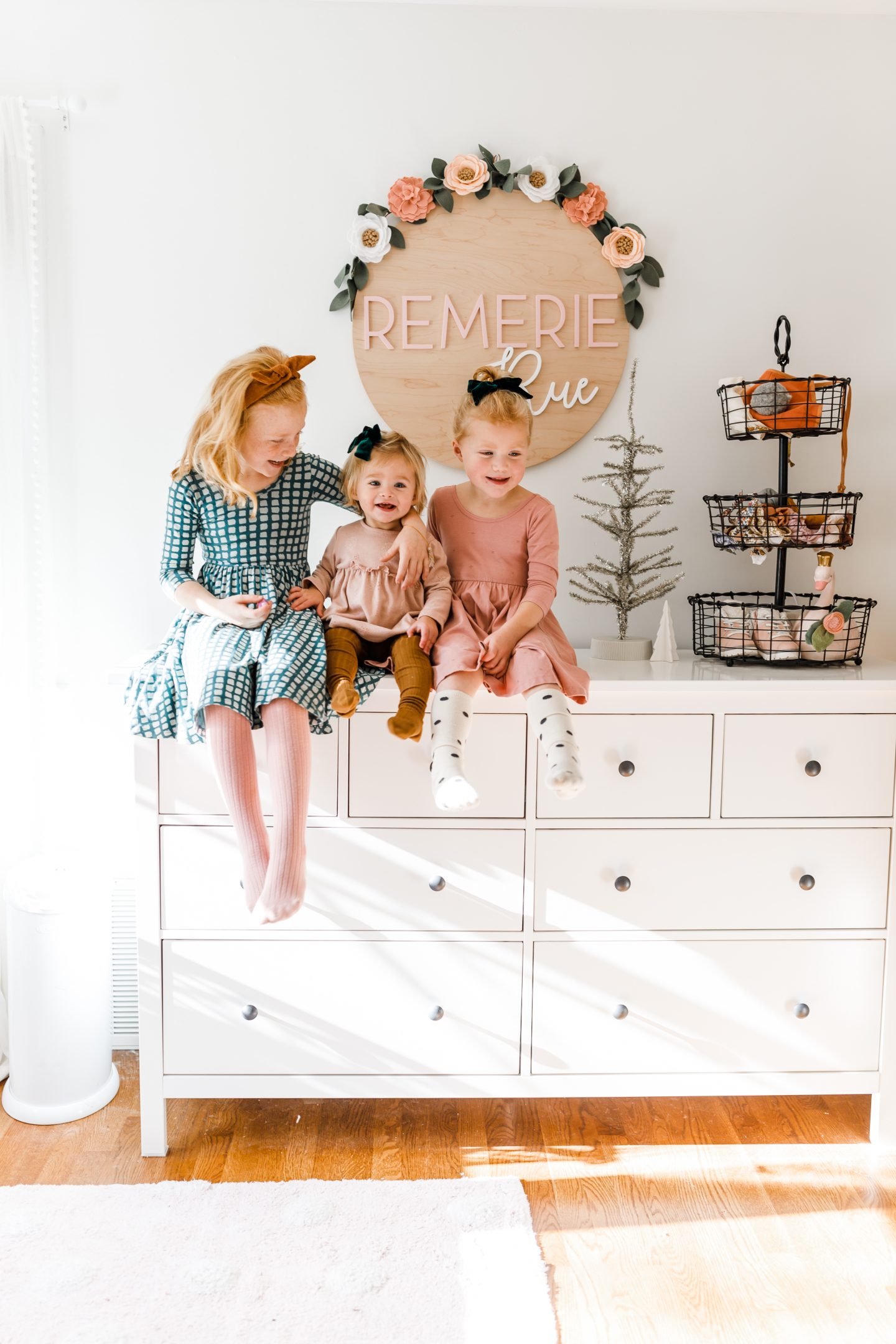 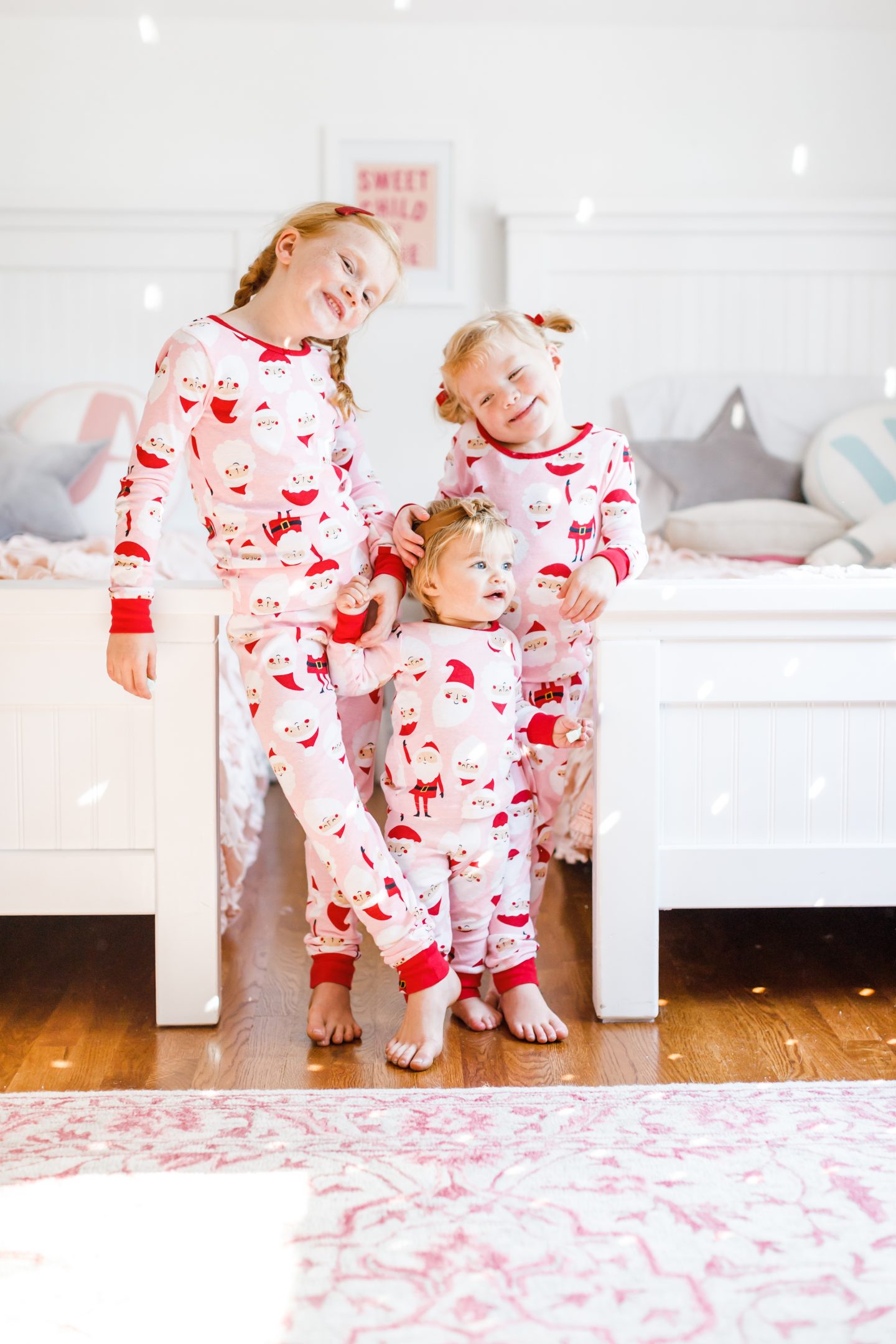